Mollywood's heartthrob Dulquer Salmaan has yet again made headlines, but this time not for his films. Apparently, a video of the handsome hunk driving his swanky royal blue Porsche in Kerala's Alappuzha district is now doing the rounds on social media.

The video taken by one of his fans features the actor unintentionally driving on the wrong side of the road and later being schooled by a traffic police, who asks the former to take reverse and use the proper lane. Interestingly, the entire incident was captured by the fan who also followed Dulquer's vehicle for a few minutes until it rushed away. Notably, the person who took the video has also issued a statement saying that people should not slam the actor for this incident as it was not an intentional traffic violation.

He has also requested everyone not to spread rumours as the nearby residents including him have also been getting confused with the junction because of the lack of sign board on the road. Well, several fans and followers of Dulquer are now appreciating the actor for calmly obliging to the traffic police.

On the work front, Dulquer Salmaan recently completed 9 years in the entertainment industry. Talking about his upcoming projects, he is currently waiting for the release of his crime-thriller Kurup helmed by Srinath Rajendran. The film will have DQ playing the role of one of the most-wanted criminals Sukumara Kurup. The handsome hunk is also a part of the Tamil film Hey Sinamika directed by Brinda master and a yet-to-be-titled Telugu film of Hanu Raghavapudi. 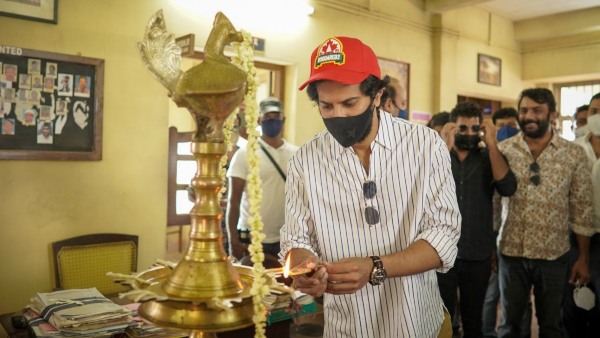 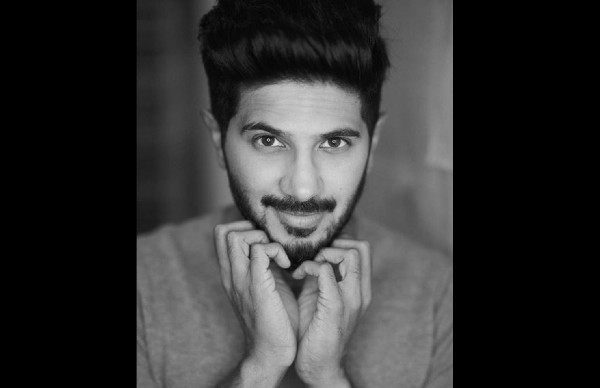