Dulquer Salmaan is all set to play a police officer for the first time, in the upcoming movie Salute. The actor-producer wrapped up the shooting of the highly anticipated project, which is directed by Rosshan Andrrews, recently. The exciting news was announced by Dulquer Salmaan himself with a social media post.

"And it's a wrap!! Bidding adieu to Aravind Karunakaran with a #Salute. Thank you Roshan chetta for giving me this opportunity. I absolutely enjoyed it. Thank you for all the kind words. It was our pleasure at Wayfarer Films to work with you and the entire team.

Every cast member and crew member worked on the film like it was their own and it was close knit family doing their best. My love and gratitude to each and every one of you. Can't wait to share the movie with the world," wrote Dulquer Salmaan in his post. The actor also shared an interesting picture clicked with director Rosshan Andrrews on his post. 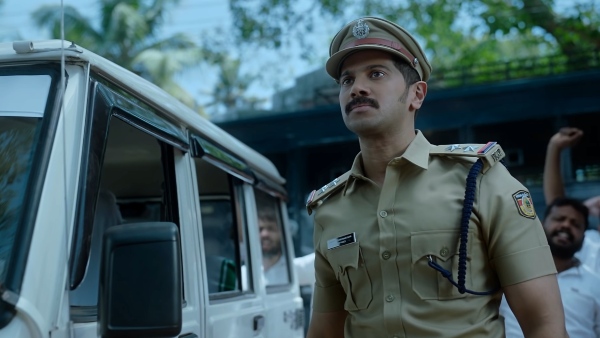 As reported earlier, Dulquer Salmaan is playing a young police officer in Salute, which is said to be a unique cop story. As reported earlier, the talented actor is playing the first full-fledged police officer role of his career in this much-awaited project. Expectations are riding high on the project after the release of the highly promising teaser. 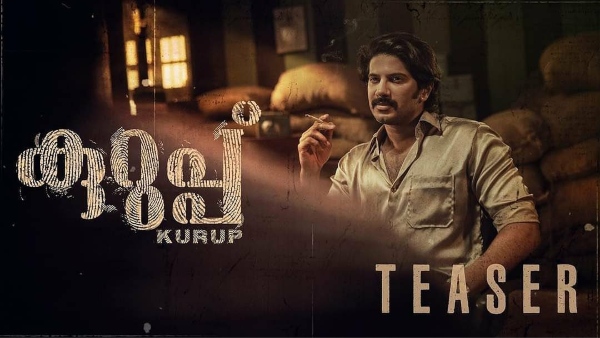