Mohanlal aka Lalettan enjoys a huge fan following. Starting with the 1980 film Manjil Virinja Pookkal, the Superstar has time and again impressed the audience with his flawless acting chops, versatility, dedication and unforgettable roles. The actor is currently waiting for the release of director Jeethu Joseph's Drishyam 2, which is a sequel to the 2013 film Drishyam.

The trailer of Drishyam 2 was recently (February 6) released and the film is all set to release on February 19, 2021, on the popular streaming platform Amazon Prime Video. Notably, the family thriller marks Mollywood's first big film (of a superstar) to skip the theatrical run and opt for a direct-to-OTT release.

Fans and followers of the actor are now super excited and are waiting for the massive release of the film on Amazon Prime Video.

Well, Drishyam 2's release will mark the first time when Mohanlal fans will miss the big celebrations at the theatres owing to the COVID-19 restrictions. When asked about the same, Mohanlal in an exclusive tête-à-tête with Filmibeat said, "This is a very strange situation for the entertainment industry. We want to bring back the audience to the theatres or to the entertainment industry and that's why we selected Drishyam 2. We think Drishyam 2 is an apt film for my fans to come and watch. It could have been theatres, but it is not possible now, so we had to change our minds. But people should watch the movie. I think Drishyam 2 is the best movie now. With the blessings of almighty, we are able to bring the film and present it to the audience and to my fans."

The star cast of the first instalment including Meena, Ansiba Hassan, Esther Anil, Asha Sharath, and Siddique are now coming back together for the second part of the nail-biting family thriller. The intriguing story will bring back Mohanlal as Georgekutty to the big screen after almost 7 years.

Drishyam 2 will begin where the first part ended and is expected to dispel all theories and answer zillion questions that were left unanswered in the first part. 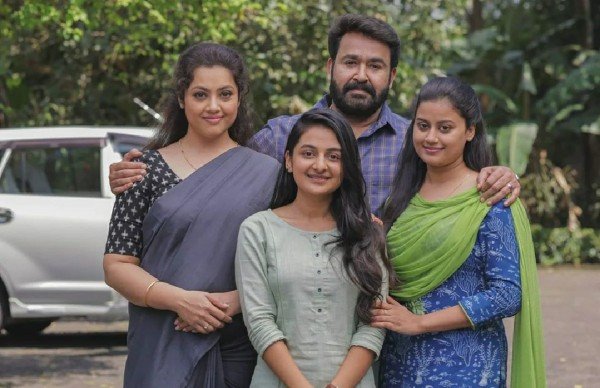 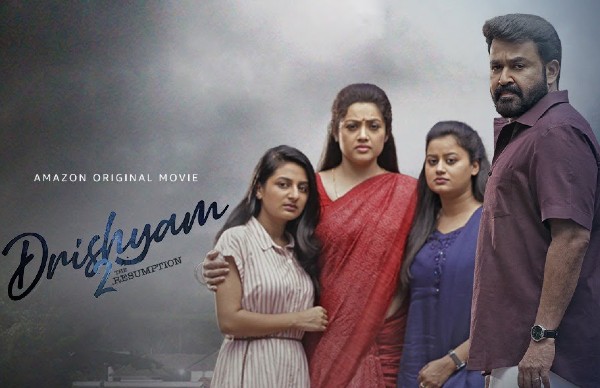