Somadas Chathannoor, the former Bigg Boss Malayalam contestant passed away. The 42-year-old, who was admitted to the Paripally medical college, Kollam, breathed his last after suffering a cardiac arrest around 3 AM on Sunday (January 31, 2021). Somadas was hospitalised after testing positive for COVID-19. He was also suffering from kidney-related ailments.

As per the reports, the former Bigg Boss Malayalam contestant had tested negative for COVID-19 last day, and the doctors were planning to shift him from the ICU. Somadas is survived by his wife and daughters.

The popular singer's sudden demise has totally left the Malayalam television industry in deep shock. Arya, the popular tv presenter who had participated in Bigg Boss Malayalam 2 with Somadas, took to her Instagram page and bid the singer an emotional goodbye.

Somadas Chathannoor rose to fame with the popular reality show Idea Star Singer, in 2008. Even though he couldn't win the title, Somadas was dearly loved by the audience and was considered as one of the finest talents that participated in the show, which was aired in Asianet. He also garnered attention with his stage shows, where he used to imitate the late actor Kalabhavan Mani's voice and singing style.

Even though he was one of the strongest contestants of Bigg Boss Malayalam season 2, Somadas had to quit the show midway due to his health issues. The Bigg Boss team asked the singer to quit the show, after he was diagnosed with high blood pressure, diabetes, and cholesterol. His rendition of the popular Tamil song Kannaana Kanne in Bigg Boss house had won the hearts of both the housemates and audiences. 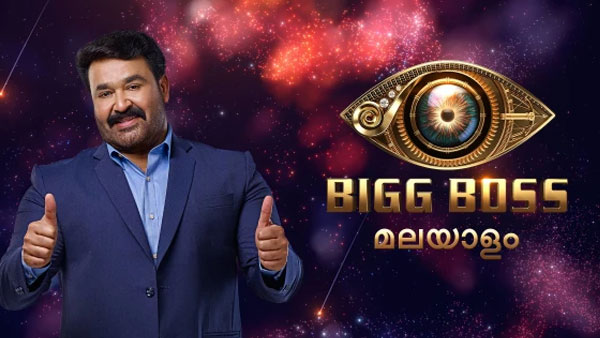 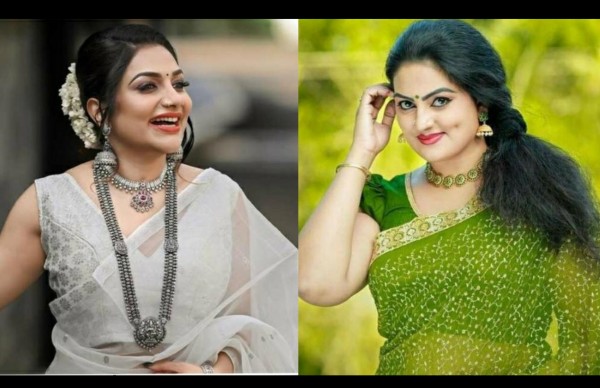 Bigg Boss Malayalam 3: Rimi Tomy To Suchithra Nair, Celebs Who Have Denied Participating In The Show