Today (August 19), one of the highly anticipated films Home released on Amazon Prime Video coinciding with Onam. Within a few hours of its massive release, the film leaked on piracy websites including Telegram, Tamilrockers and Movierulz, that too in high definition quality.

Well, this is not the first time when a Malayalam film released on an OTT platform has leaked online. Earlier, Kuruthi, Malik, Joji and Drishyam 2 have also become victims of piracy. 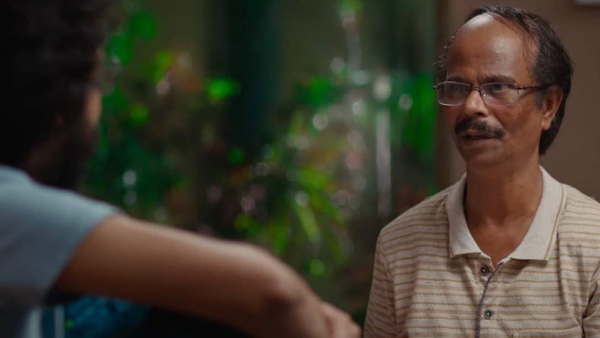 Home Movie Review: A Heartwarming Tale Of Relationships That Provides A Touch Of Positivity!

Home: 5 Reasons Why The Trailer Got Us Excited!

Home, the light-hearted saga is being highly appreciated by the audiences and critics alike. The relatable content, proper character placements, dialogues, story and of course performances of the actors are the strong pillars of the film. Written and directed by Rojin Thomas, the film stars Indrans in the lead role. He plays the role of a father (Oliver Twist) aspiring to become tech-savvy, so as to give company to his two grown-up sons, who seem more interested to spend time on their phones instead of their loved ones.

The film's production design is carried out by Banglan. With sequences captured by Neil D'Cuncha and editing carried out by Prejish Prakash, Home has music composed by Rahul Subrahmaniam.