Notably, the trio's forthcoming films including Antony Perumbavoor's Marakkar: Arabikadalinte Simham were expected to release on OTT platforms. According to reports, the officials also scrutinized if the TDS (Tax Deducted at Source) were settled appropriately. 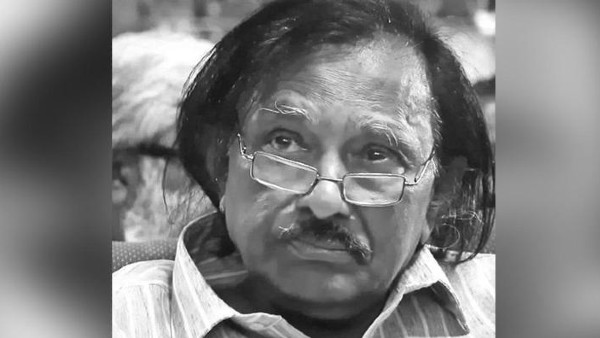 It is being said that the raids were only limited to their offices and the houses of the aforementioned producers are not under the scanner. The raid commenced this afternoon.