Kaduva, the highly anticipated Prithviraj Sukumaran starrer, has finally started rolling. The action thriller, which marks Prithviraj Sukumaran's second collaboration with senior filmmaker Shaji Kailas, went on floors after a lot of legal battles and controversies. As per the reports, Kaduva will be widely shot at the various location of Mundakkayam and Kumali.

Prithviraj Sukumaran took to his official social media pages and confirmed the news, by revealing a new poster of the Shaji Kailas project. "#KADUVA "They wanted a fight...He gave them a war!" Rolling from today!" the leading man wrote on his social media post. From Prithviraj's post, it is evident that the movie is going to be an absolute treat for the audiences who love action-mass films. 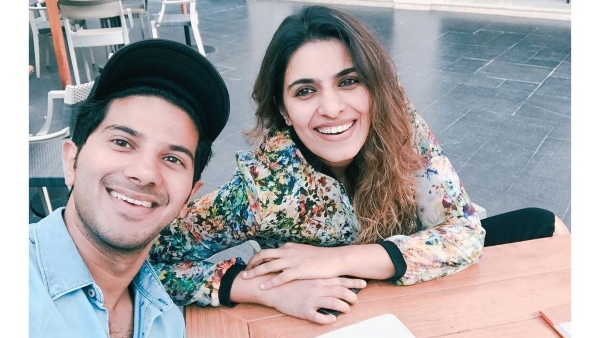 However, the makers have not officially revealed the female lead and the rest of the star cast of the Prithviraj Sukumaran starrer. As per the reports, Vriddhi Vishal, the child artist who rose to fame on social media with her 'Vaathi Coming' dance video, has been roped in to play the role of Prithviraj's character Kuruvachan's daughter in the movie. 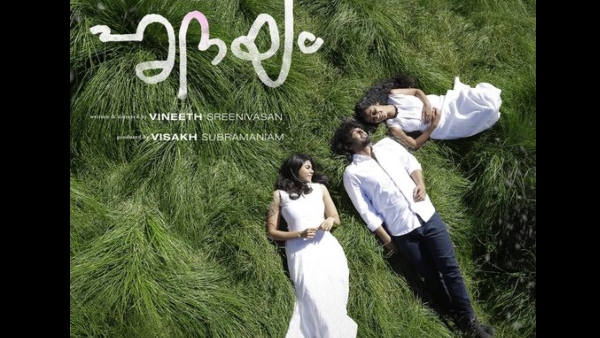 As per the latest updates, Kaduva is made with a whopping budget and is expected to be one of the most expensive films of its lead actor Prithviraj Sukumaran's acting career. As per the reports, the project is being shot in the presence of a crew, that consists of around 50 members.

S Thaman, the popular musician who rose to fame with the songs of the Allu Arjun starrer Ala Vaikunthapurramloo, will make his Malayalam debut with Kaduva. Ravi K Chandran handles the cinematography. Shameer Mohammed is the editor. The Prithviraj Sukumaran starrer is jointly produced by Supriya Menon and Listin Stephen, under the banners Prithviraj Productions and Magic Frames.