Kalyani Priyadarshan, the popular actress is joining hands with Pranav Mohanlal and director Vineeth Sreenivasan, for the upcoming project Hridayam. The much-awaited movie marks the second Malayalam outing of the young actress. Recently, Kalyani Priyadarshan took to her official Instagram page and revealed that she has finally wrapped up her portions for Hridayam.

The actress shared a picture with her co-actors Pranav Mohanlal and Aju Varghese, director Vineeth Sreenivasan, and producer Vishak Subramaniam on her Instagram post, along with a lovely note.

"We wrapped my portions for 'Hridayam' yesterday.

A lot of people don't know this but what made me want to be a part of cinema growing up , wasn't really the glamorous life that most people associate with the industry. My vacations were mostly visiting dad on sets.. and I never saw a man that happy... he was constantly joking and laughing around with his best friends. They were the happiest people... It was in those moments watching him work that I formed this dream about being in cinema... I wanted to grow up and have this kind of life.

The last two months, I got the chance to actually live out that exact dream of working like how acha did... with people who felt almost like family.

It's been some of the happiest days of my life. I'm going to miss to every. single. person. on set.

Coming to Hridayam, the movie will also feature the talented actress Darshana Rajendran as one of the leads. Anend C Chandran is the DOP. Newcomer Hesham Abdul Vahab composes the music. The Vineeth Sreenivasan directorial is jointly produced by Visakh Subramaniam and Helen fame actor-writer Noble Babu Thomas, for the renowned banner Merryland Cinemas. 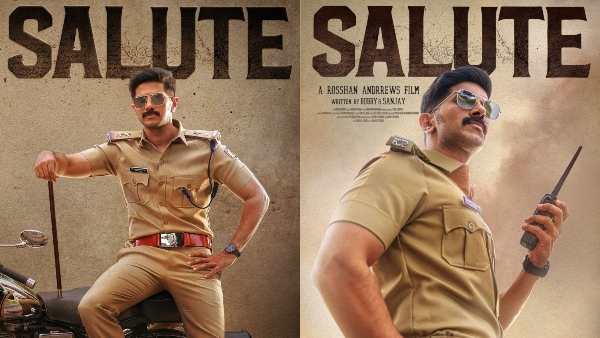 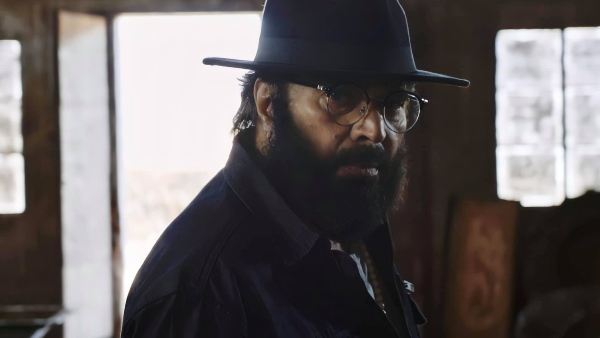