Nivin Pauly, the crowd-puller of Malayalam cinema will be next seen in the upcoming project, Kanakam Kamini Kalaham. The much-awaited project marks the actor's first collaboration with Ratheesh Balakrishnan Pothuval, the young filmmaker who rose to fame with Android Kunjappan Ver 5.25. Interestingly, the Kanakam Kamini Kalaham teaser has now got a release date.

Actor-producer Nivin Pauly recently took to his official social media pages and announced the release date of the comedy entertainer, with a special post. "The wait is over! Super excited for the launch of @kanakam_kaamini_kalaham teaser! Stay tuned at 6 pm on July 16! 😊," wrote the crowd-puller in his post.

Nivin Pauly's announcement has left the actor's fans and cine-goers who have been eagerly waiting for an update on the project, totally excited. If the reports are to be believed, a major update on the release of Kanakam Kamini Kalaham will be revealed on July 16, Friday, along with the official teaser. 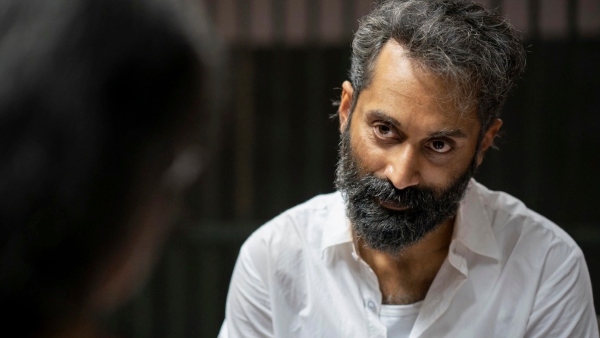 Kanakam Kamini Kalaham, which is said to be a satirical comedy that has a touch of black humous, reportedly features Nivin Pauly in an out-and-out humourous avatar. The highly anticipated project features Grace Antony, the actress who rose to fame with the acclaimed movie Kumbalangi Nights, as the female lead. The project features Vinay Forrt, Joy Mathew, Jaffer Idukki, Vinci Alocious, Rajesh Madhavan, and so on appear in the other pivotal roles. 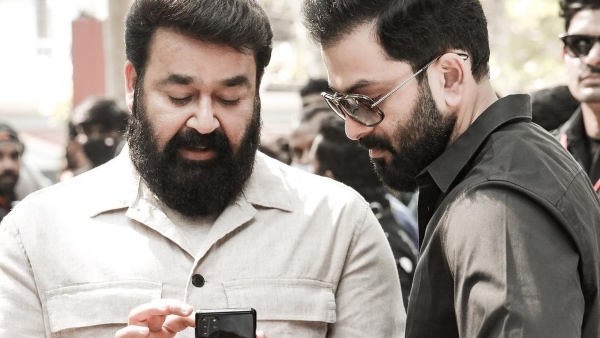 Vinod Illampilly is the director of photography. Kanakam Kamini Kalaham is produced by Nivin Pauly himself, under his home banner Pauly Jr. Pictures. The grapevine suggests that the project might go the OTT way and the makers are already in talks with some of the leading platforms for the same. However, the team members have not reacted to the reports yet.