In the latest development in the Kerala models' death case, the police revealed that the suspected drug peddler Saiju M Thankachan's high-speed car chase had led to the accident in which 3 people including the 2019 Miss Kerala Ansi Kabeer, runner-up Anjana Shajan and their mutual friend Ashiq died on November 1. 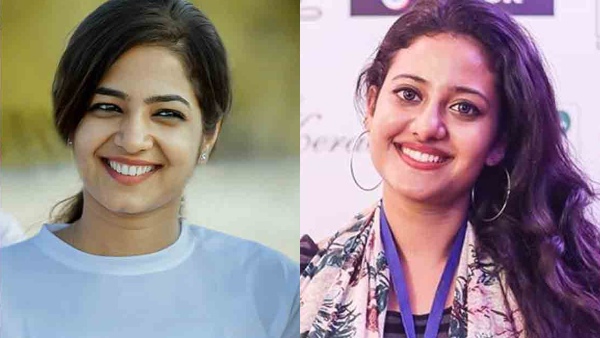 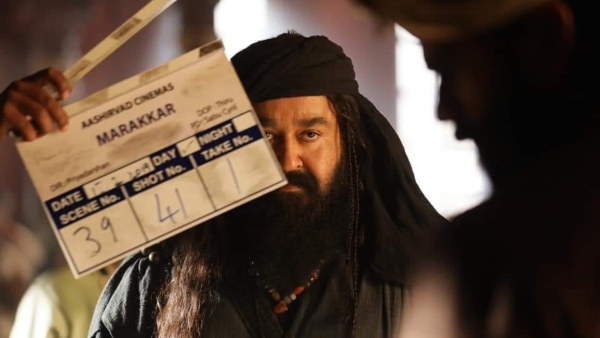 Marakkar Box Office Day 1 Worldwide Collections: The Mohanlal-Starrer Is Off To A Massive Start!

Shedding light over the suspect's shady history, the commissioner added, "He is a drug addict and involved in many shady deals. We have information that he harassed many girls after late-night parties. If they come up, we will register more cases. We have registered two cases against him for criminal intimidation (Section 506), culpable homicide (section 299) and other sections of IPC."

Recently, Thankachan's bail plea was rejected by a local court here, while his police custody was extended for three days. In the bail petition, the suspect claimed that he saw a heavily drunk Abdul Rahman (the models' car driver) leaving the hotel with three others. As he saw Rahman on the wheel, he advised him to not drive, however without heeding his advice the group left. Though he yet again stopped his car near Kundannoor Junction to convince the passengers, they did not agree, says his petition.

It is also being said that he had asked the hotel owner to destroy the CCTV footage. Well, according to reports, Thankachan was also a part of the Kozhikode based drug racket.

The shocking accident took place on November 1. While Ansi and Anjana died on the spot, their friend Ashiq died after a week. The driver escaped the accident with minor injuries.