Kurup, the Dulquer Salmaan starrer that hit the theatres on November 12, Friday, has already emerged as a massive box office success. The Srinath Rajendran directorial is on its way to emerging as one of the biggest successes Malayalam cinema has ever seen. As per the latest updates, Kurup has now entered the 100-Crore mark at the worldwide box office.

Yes, you read it right. According to the trade experts, Kurup has entered the 100-Crore club at the worldwide box office within the first 10 days of its release. Even though the reports are not officially confirmed yet, the believable sources suggest that the movie has already emerged as the first 100-Crore film in Dulquer Salmaan's career.

The makers are expected to announce this massive foot with a special social media post, most by the end of this day. The trade experts suggest that Kurup witnessed a massive rush even on its second weekend at the theatres, and this has pushed the film to enter the 100-Crore club in just 10 days. A detailed box office collection breakdown is expected to be revealed once leading man Dulquer Salmaan confirms the 100-Crore club entry. 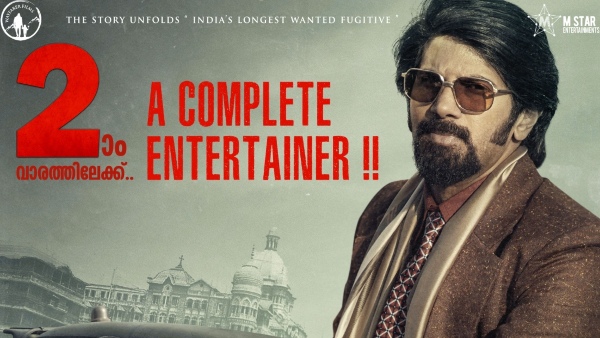 Some unconfirmed reports also suggest that Kurup has already emerged as the third all-time highest-grossing Malayalam film in history, after Mohanlal's Lucifer and Pulimurugan. If things proceed at the same rate, the Dulquer Salmaan starrer has all the chances to even enter the 150-Crore club within it completes the lifetime run at the theatres. 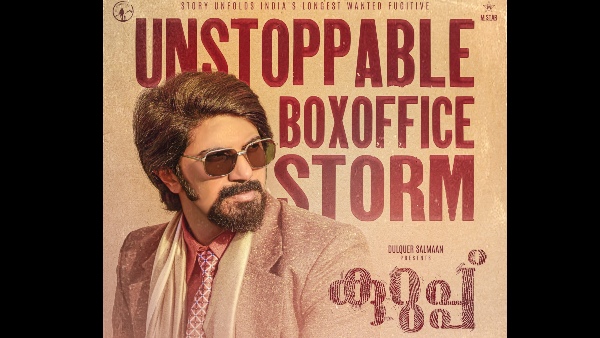 Kurup had crossed the lifetime collections of Nivin Pauly's blockbuster movie Premam, within the first week of its release. The Dulquer Salmaan starrer has also emerged as the highest-grossing Malayalam film at the Saudi Arabia, Canada, and Australia box office, within the first 10 days of its release. Kurup is also on its way to emerge as the highest-grossing film at the UAE-GCC box office.