Kurup, the crime thriller that features Dulquer Salmaan in the lead role, is enjoying a dream run at the box office. The Srinath Rajendran directorial has already broken multiple records at the worldwide box office, within completing the first 2 weeks of its release. Now, Kurup has emerged as Dulquer Salmaan's highest-grossing film at the Kerala box office.

According to the trade experts, Kurup has all the chances to cross the glorious 100-Crore mark at the worldwide box office by the end of this week. Even though the reports regarding the Dulquer Salmaan starrer's entry into the 100-Crore club have been doing rounds for the past few days, the makers have not confirmed the reports officially yet. 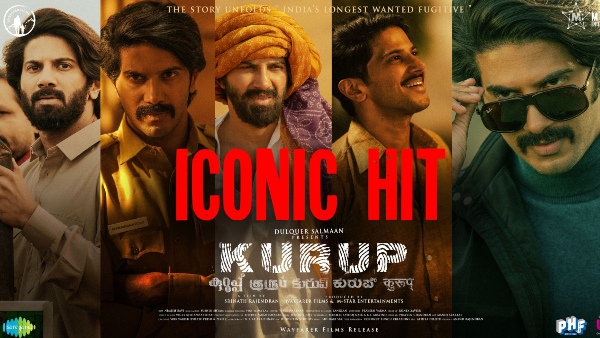 It has also been confirmed that Kurup has now emerged as the third highest-grossing Malayalam film at the worldwide box office. The first two positions of the Top 3 highest-grossing Malayalam films are held by the Mohanlal starring blockbusters, Lucifer and Pulimurugan. It is yet to be seen whether the Dulquer Salmaan starrer will be able to outshine the Mohanlal films within its lifetime run at the theatres. 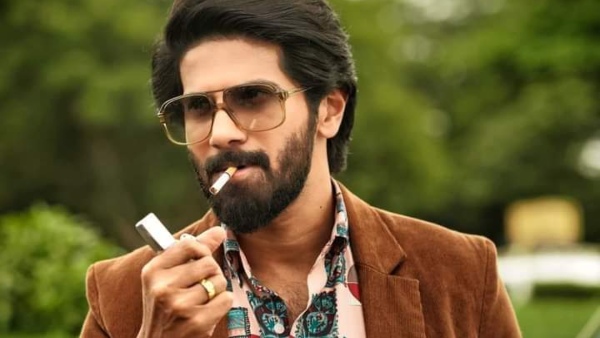 However, it is now confirmed that Kurup has finally marked its leading man-producer Dulquer Salmaan's grand entry to the superstardom. The pan-Indian star has successfully established himself as the most bankable young actor of contemporary Malayalam cinema, with the huge success of the Srinath Rajendran directorial. The grand success of Kurup has also motivated the other Malayalam producers to release their films in theatres itself.