Kurup, the Dulquer Salmaan starring crime thriller has emerged as a massive box office success and crossed the 50-Crore mark worldwide. The exciting update was revealed by the leading man-producer Dulquer Salmaan himself, with a social media post on Tuesday (November 16, 2021). Now, the latest reports suggest that Kurup is continuing its remarkable run at the box office.

According to the trade experts, Kurup is nearing the 60-Crore mark at the worldwide box office when it completed the first 5 days of its release. Even though it was a working day mid-week, the Dulquer Salmaan starrer has earned over Rs. 8 Crores at the box office worldwide. An official box office breakdown report is expected to be out very soon.

The trade experts are expecting that Kurup will deliver a remarkable performance at the box office even on its second weekend, thanks to the rave reviews and word-of-mouth publicity. If things go at the same rate, the Dulquer Salmaan starrer will enter the prestigious 100-Crore club after the second weekend of its release. 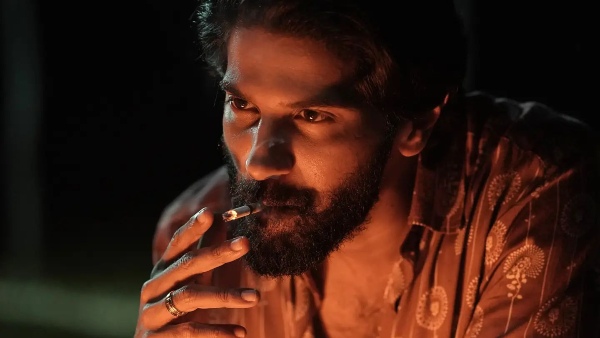 As per the reports, the UAE-GCC collections of Kurup have dipped a bit, owing to the working days which resulted in less rush. However, the Dulquer Salmaan starrer is expected to regain its massive footing at the UAE-GCC box office from the coming Friday and the weekend. 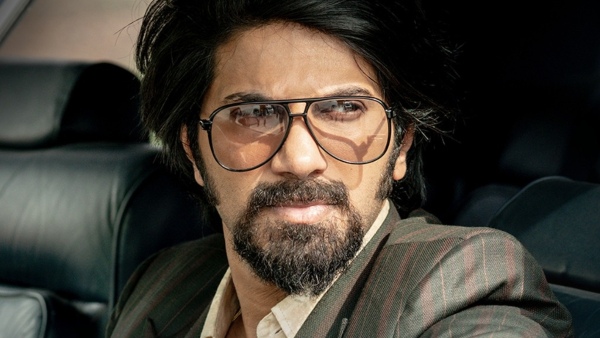 The crime thriller, which is based on India's longest wanted fugitive Sukumara Kurup, features Dulquer Salmaan in the titular role. The movie, which is directed by Srinath Rajendran, features a stellar star cast including Indrajith Sukumaran, Shine Tom Chacko, and Shobita Dhulipala. Kurup is bankrolled by Dulquer Salmaan's home banner, Wayfarer Films.