Kurup, the Dulquer Salmaan starring crime thriller has had a fantastic opening at the box office, breaking multiple records with its opening day collections. As per the latest updates from the trade experts, Kurup has now crossed the massive 40-Crore mark at the worldwide box office and has already earned blockbuster status.

According to the sources, the Dulquer Salmaan starrer has earned a whopping Rs. 41 Crore at the worldwide box office on its first weekend. Kurup has reportedly made a total gross collection of around Rs. 15 Crore at the Kerala box office alone, within the first 3 days of its release.

If the reports are to be believed, Kurup has made a total gross collection of around Rs. 14 Crore from the UAE-GCC region, so far. Thus, the Srinath Rajendran directorial which is bankrolled by Dulquer Salmaan's Wayfarer Films has emerged as the one of all-time highest-grossing Malayalam films in the UAE-GCC box office. 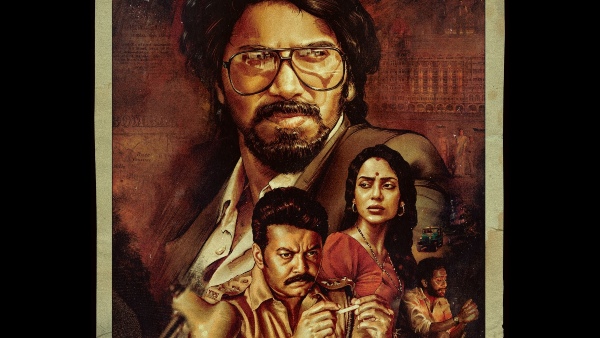 As reported earlier, Kurup has made a gross collection of over Rs. 4 Crore from the Kerala box office alone, on the first, second, and third days of its release individually. The movie failed to break the record set by Mohanlal's Odiyan at the Kerala and all-India box office, with its opening day collections. However, Kurup succeeded in beating Odiyan at the worldwide box office by earning around Rs. 20 Crore on its release day. 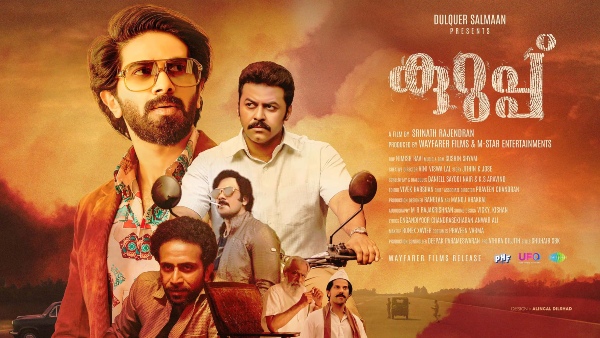 Dulquer Salmaan has finally put forward his first step towards the superstardom with the massive box office performance of Kurup. The charming actor has once again proved his extraordinary fan base among both the Malayali and non-Malayalam speaking audiences with the extraordinary success of this film. The great box office performance of Kurup has undoubtedly motivated the producers in the Malayalam film industry to release their films in theatres first.