The wait is over! Dulquer Salmaan's most talked-about film Kurup has finally hit the cinemas today (November 12). The crime thriller is based on India's longest wanted fugitive Sukumara Kurup. The leading man appears in the titular role. The film has been getting thumbs up from movie buffs on social media.

Critics and Mollywood celebs have also been sharing favourable reviews, and indeed looks like the film was worth all the wait. Audiences are all praise for the film's well-crafted storyline, gripping narration, whistle worthy dialogues, Dulquer's unconventional yet intense role, performances of the actors and clutching background music. Also, the breathtaking visual capture is being applauded by netizens for all obvious reasons.

Directed by Srinath Rajendran, the film has story by Jithin K Jose and screenplay- dialogues penned by KS Aravind and Daniell Sayooj Nair. 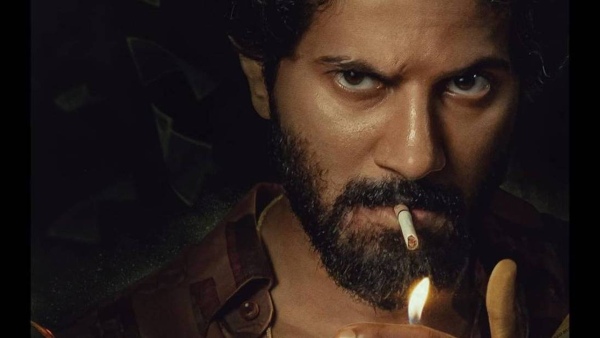 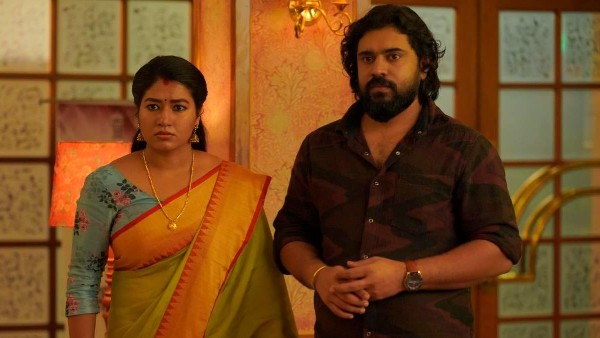 Kanakam Kaamini Kalaham Movie Review: This Nivin Pauly Starrer Is Not A One Man Show!

Kurup has been released in Malayalam with dubbed versions in Telugu, Tamil, Kannada and Hindi. The Dulquer-starrer recently made it to the headlines when its trailer was screened on Dubai's Burj Khalifa. Several pictures and videos of Kerala's most cherished actor watching the tallest structure lit up for his film, with wife Amal Sufiya and daughter Maryam Salmaan also went viral on social media in no time.

On a related note, the film marks Dulquer's second collaboration with director Srinaht after his debut film Second Show which released in 2012.