The audience had given a huge thumbs up to Dulquer Salmaan's portrayal of the suave and conniving fugitive Sukumar Kurup on the big screen in the Malayalam movie Kurup. Hence it was not a surprise that fans were waiting with bated breath for the release of the movie on the OTT streaming platform Netflix. However, it now looks like an early treat for all the fans of the movie as it has dropped on the streaming platform before its said release date.

Yes, you heard that right, Kurup is now streaming on the OTT platform Netflix, two days before its said release date that was December 17. The crime flick started streaming on the platform on Tuesday (December 14) night. The Netflix India South's official social media handle tweeted the same stating, "We interrupt your scrolling for a very important PSA KURUP IS NOW STREAMING." 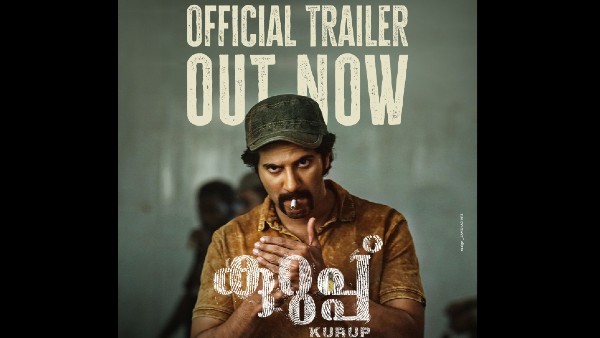 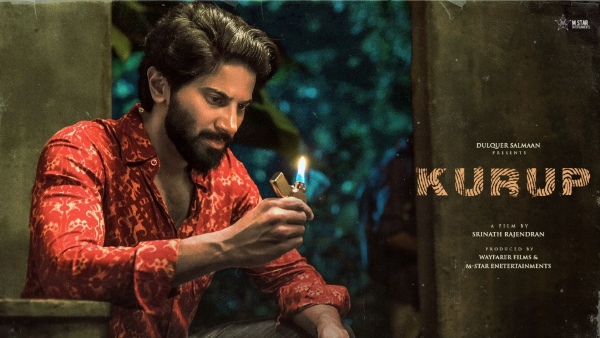 It was also been confirmed that Kurup has now emerged as the third highest-grossing Malayalam film at the worldwide box office. The first two positions of the Top 3 highest-grossing Malayalam movies are held by the Mohanlal starring blockbusters, Lucifer and Pulimurugan. The movie also stars Sobhita Dhulipala, Indrajith Sukumaran, Shine Tom Chacko and Sunny Wayne in the lead roles.

Talking about Dulquer Salmaan's character in the movie, Sukumar Kurup is one of the most wanted criminals, who was accused of faking his death and killing a man (Chacko) to claim his insurance. He has been on the run since the year 1984. The movie marks Dulquer's second collaboration with the director after his debut film Second Show (2012). Shot across India and the Middle East, the crime drama is bankrolled by Wayfarer Films. It can be safely said that the pan-Indian star has successfully established himself as the most bankable young actor of contemporary Malayalam cinema, with the huge success of Kurup and now the OTT release of the movie will be nothing less than a treat for the fans.