Amazon Prime Video today unveiled the first poster of the upcoming Malayalam thriller Kuruthi, starring Prithviraj Sukumaran in the lead. Fans are in for a special treat this Onam with the exclusive world premiere of this Amazon Original Movie slated for August 11, 2021.

The poster reveals a fierce Prithviraj Sukumaran along with an intense Roshan Mathew and the talented ensemble standing against a police van amid a lush forest, setting the tone of the film. After the terrific success of Cold Case on Amazon Prime Video, the Malayalam actor is back with another edge of the seat thriller that depicts a tale of how enduring human relations transcend boundaries, struggle to survive trials of hatred and prejudice. 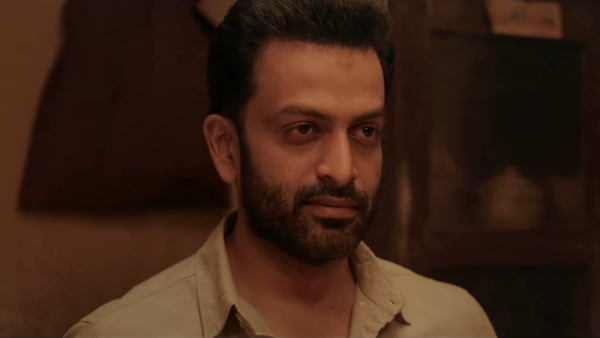 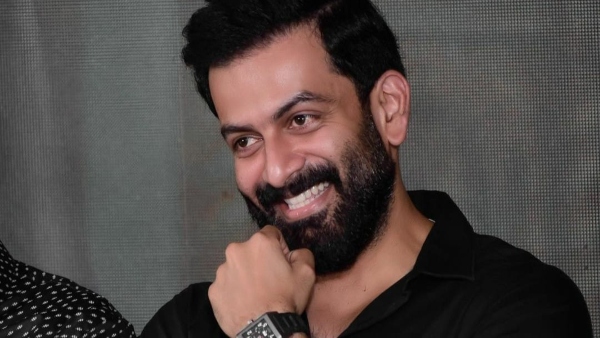