Popular Malayalam actor Rizabawa passes away today (September 13, 2021). He was 55, and breathed his last at a private hospital in Kochi. He was being treated there for kidney-related ailments.

Rizabawa is best known for his role as John Honai in the 1990 Malayalam film, In Harihar Nagar. He had made his acting debut with the film Dr Pasupathy (1990). Rizabawa had acted in more than 120 films. His notable films are Kabuliwala, Nerariyan CBI, Aniyana Bava Chettan Bava, Cover Story and so on. 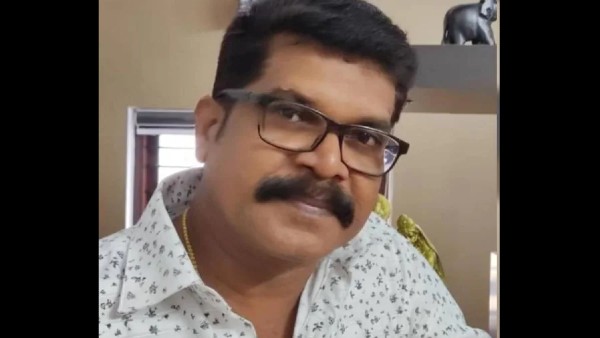 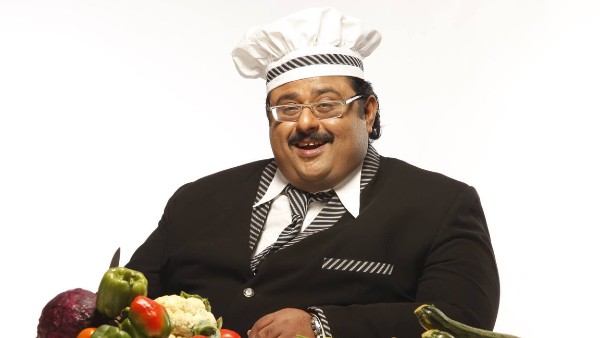 Producer And Chef Naushad Passes Away At 55