Mammootty, Mohanlal, and over 140 artists of the Malayalam film industry are all set to join hands for the upcoming project produced by the actors' association AMMA (Association Of Malayalam Movie Actors). Priyadarshan and TK Rajeev Kumar, the senior filmmakers have been roped in to direct the mega multi-starrer. The super exciting news was announced at the inaugural function of AMMA's new building in Kochi.

The highly promising project was launched by Mammootty and Mohanlal together after the inaugural ceremony. The event was attended by the executive committee members of AMMA, and a few other actors and technicians. The Priyadarshan-TK Rajeev Kumar directorial, which is said to be a crime thriller, is produced by Antony Perumabavoor, under the banner Aashirvad Cinemas.

"It is impossible to organise the annual stage show of AMMA due to the ongoing pandemic. Instead, we have planned to produce a film like Twenty 20. We came across an interesting story and over 140 artists of Malayalam cinema are expected to be a part of it. Even if it is just one day's work, I humbly request all act in this project," said Mohanlal, the president of AMMA.

The untitled project is scripted by TK Rajeev Kumar, the director himself. If things go as planned, the multi-starrer will start rolling by mid-2021 and will hit the theatres by the beginning of 2022. The title of the project and other details are expected to be announced very soon. 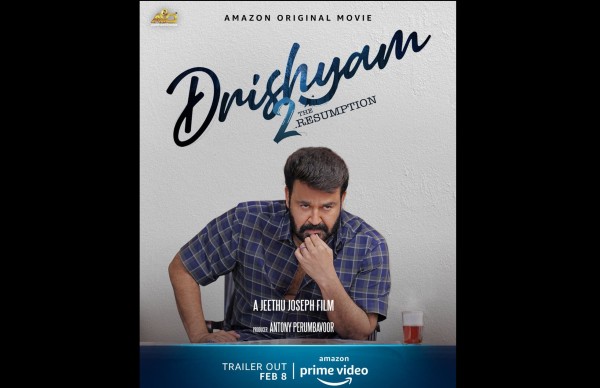 Drishyam 2 Trailer Release: Mohanlal As Georgekutty To Arrive On February 8! 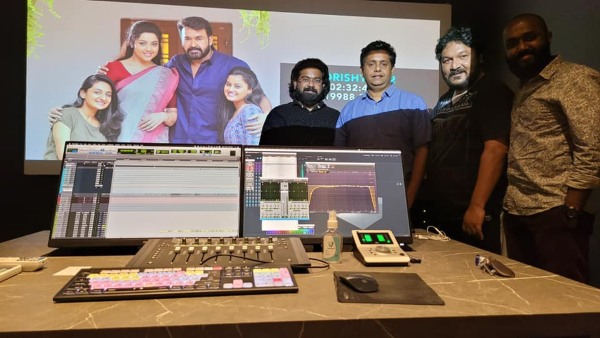 Mohanlal's Drishyam 2 Is Wrapped Up; Ready For The Release!