Mammootty, the megastar of Malayalam cinema is all set to play the popular character Sethurama Iyer once again, in the fifth installment of the CBI series. The project, which has been tentatively titled CBI 5, will mark senior filmmaker K Madhu's comeback to the Malayalam film, after a long gap.

As per the reports, the Mammootty starrer is all set to get an official launch soon. According to the sources close to the project, CBI 5 will be officially launched on the auspicious occasion of Chingam 1, which falls in the month of August 2021. The title of the project and further details are expected to be revealed during the launch.

According to the reports, the Mammootty starrer will be shot in a single schedule, once the pandemic comes under control. CBI 5 will be shot at the various locations of Ernakulam, Thiruvananthapuram, Hyderabad, and New Delhi. An official announcement regarding the same is expected to be made very soon. 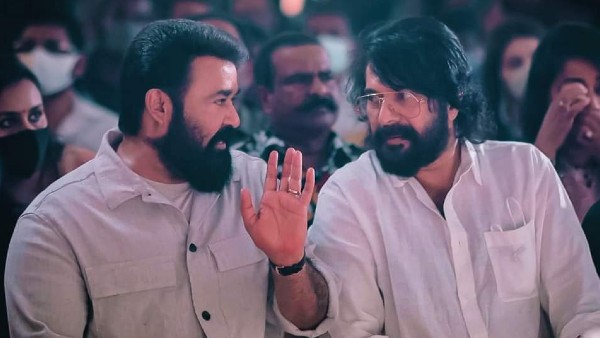 As reported earlier, Jagathy Sreekumar might return in the role of CBI officer Vikram in CBI 5, thus marking his comeback to movies after a long gap. The veteran actor has reported signed the dotted line already, as the makers had kept his health condition in mind while scripting the film and developing his character Vikram. 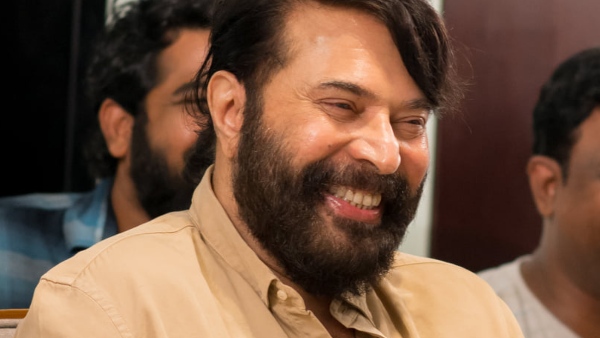 Mammootty Opens Up About Bilal And CBI 5, Says The Projects Will Start Rolling At Right Time!

If the reports are to be believed, the movie which is scripted by revolves around the concept of 'basket killing', which is new to Malayalam cinema. Along with Mammootty, the popular faces of the original cast including Mukesh and Saikumar, who played the roles of Chacko and Sathyadas, are also a part of the fifth installment. Renji Panicker is the new addition to the cast. Jakes Bejoy composes the music for the project. CBI 5 is bankrolled by the prestigious banner, Swargachithra.