As reported earlier, the shooting was delayed indefinitely due to the COVID-19 pandemic, when it was on the verge of completion. The crew couldn't resume the shoot amidst lockdown, as the pending portion is a crown sequence that features the leading man Mammootty and some of the other cast members. The team has also made it clear that Mammootty's new look will not create a hindrance in the shoot.

But now, the team has finally acquired the permission to shoot the crowd sequences. The makers are now planning to kickstart the next schedule by the end of January 2021. In that case, the Mammootty starrer will be officially wrapped up this month itself.

In a recent interview, director Santhosh Viswanath had revealed some interesting details about Mammootty's role in One. According to the filmmaker, the megastar's character Kadakkal Chandran has a larger-than-life persona, but would still connect with the audiences almost immediately.

The political thriller, which is written by the Bobby-Sanjay duo depicts how the position of the Chief Minister of a state is above all the political ideologies and games. Mammootty's character in the film, Kadakkal Chandran is someone who struggled a lot in his life and still holds on to his personal values and beliefs.

Mohanlal Posts A Candid Picture With Mammootty; Netizens Are In Love! 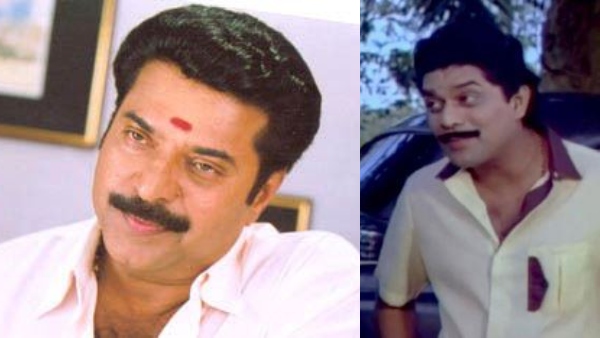 Mammootty's CBI 5: Jagathy Sreekumar To Make A Comeback As Vikram?