Mammootty, the megastar of Malayalam cinema recently wrapped the shooting of his ambitious project, Puzhu. The movie, which marks the directorial debut of Ratheena Sharshad, is touted to be a social thriller. Puzhu will feature talented actress Parvathy Thiruvothu as the female lead, thus marking her first onscreen collaboration with Mammootty.

The reports suggest that the team has already begun the post-production activities of the Mammootty starrer. According to the sources, the megastar is expected to finish dubbing for his portions in the Ratheena directorial before he heads to Hungary, for the shooting of his next Telugu project.

In that case, a massive update on the highly anticipated project, mostly its official teaser, will be revealed in a couple of weeks. The sources suggest that the makers are planning a grand theatrical release for Puzhu, in the first quarter of 2022. However, the release date of the Mammootty starrer will only get finalised only after the team wraps up post-production works. 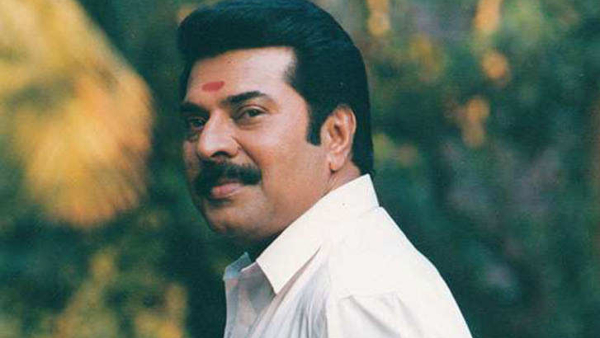 Mammootty's CBI 5 To Start Rolling Soon; Pre-Production Is On Progress! 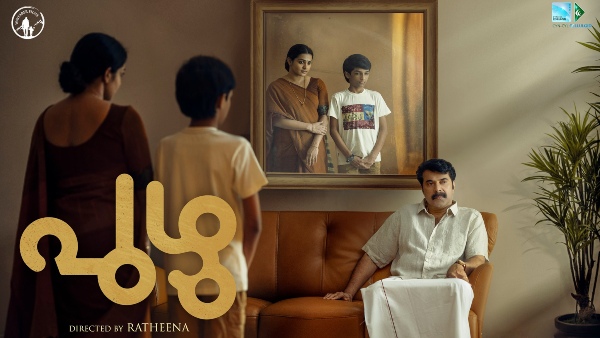 Mammootty Wraps Up Puzhu; Says It's A Progressive And Ambitious Film

Nedumudi Venu, Indrans, Malavika Menon, and so on essay the supporting roles in the movie. The Mammootty starrer is jointly scripted by Unda writer Harshad and Varathan fame writers duo Suhas and Sharfu. Theni Eswar is the DOP. Manu Jagadh is the art director. Vishnu Govind and Sreeshankar handle the sound design. Sameera Saneesh heads the costumes department.