Mammootty, the megastar of Malayalam cinema is all set to play the iconic character Sethurama Iyer once again, in the upcoming 5th installment of the CBI series. The pre-production of the K Madhu directorial, which is tentatively titled CBI 5 is finally completed. As per the latest updates, Mammootty's CBI 5 is now all set to start rolling soon.

The sources close to the project have confirmed that the crime thriller will start rolling on November 29, Monday with a pooja ceremony in Kochi. However, leading man Mammootty will join the sets only on December 16, 2021, after wrapping up the shooting of Lijo Jose Pellissery's Nanpakal Nerathu Mayakkam.

Director K Madhu and his team are reportedly planning to finish the shooting of portions that don't feature Mammootty before he joins the sets. The megastar's first look from CBI 5 as the iconic Sethurama Iyer is expected to be revealed immediately after he starts shooting for the project.

If the reports are to be believed, the makers are planning to reveal the official title of CBI 5 along with an announcement poster, on November 29 itself. The sources suggest that the K Madhu directorial will be majorly shot at the various locations of Ernakulam district in multiple schedules. 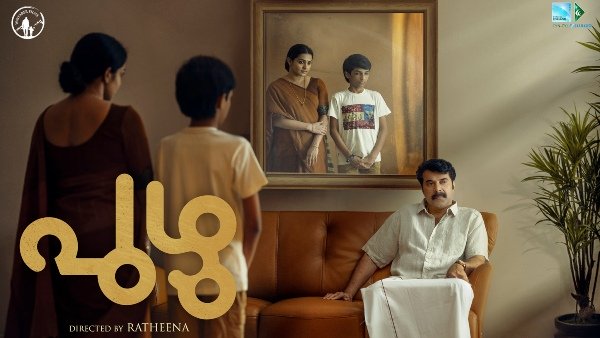 Earlier, writer SN Swamy had confirmed that Mukesh and Saikumar, will return as CBI officer Chacko and police officer Sathya Das, in the fifth installment. Along with the original star cast, CBI 5 will feature an additional star cast including Renji Panicker, Dileesh Pothan, Asha Sarath, Soubin Shahir, in pivotal roles. 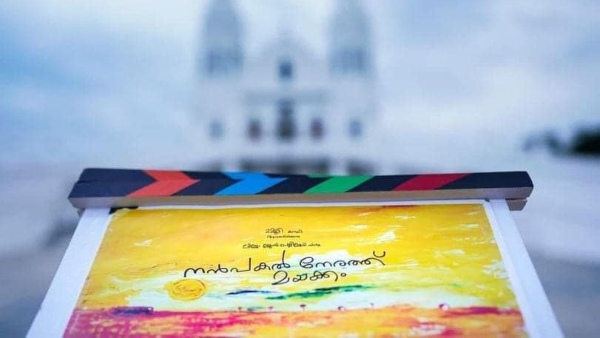 Akhil George has joined the team as the director of photography. Jakes Bejoy will compose the music. The iconic CBI theme music, which is composed by the veteran musician Shyam, will be retained in the fifth installment as well. The Mammootty starrer is bankrolled by Appachan, under the prestigious banner Swargachithra.