Marakkar Arabikadalinte Simham, the Mohanlal starrer directed by Priyadarshan has earned immense popularity much before its release, with its promising trailer and posters. As per the latest updates, Marakkar Arabikadalinte Simham is now leading Malayalam cinema at the 67th National Film awards. Reportedly, the Mohanlal project has earned 7 nominations under various categories, at the National Film Awards.

If the reports are to be true, Marakkar Arabikadalinte Simham has been nominated in all major categories including Best Movie, Best Actor, Best Director, Best Costume Designing, and in two major technical categories. The 67th National Film Awards are expected to be announced by end of March 2021.

Coming back to Marakkar Arabikadalinte Simham, the Mohanlal starrer has been slated to hit the theatres on May 13, 2021, after getting delayed multiple times due to the COVID-19 pandemic. If things go as planned, the Priyadarshan directorial will have a worldwide release, by hitting a record number of screens across the globe.

Marakkar Arabikadalinte Simham depicts the life of Kunjali Markkar IV aka Mohammed Ali, the naval chieftain of the Samoothiri Kingdom who lived in the 16th century. Mohanlal appears as the historical character in the movie, which is jointly scripted by Priyadarshan and Ani Sasi. 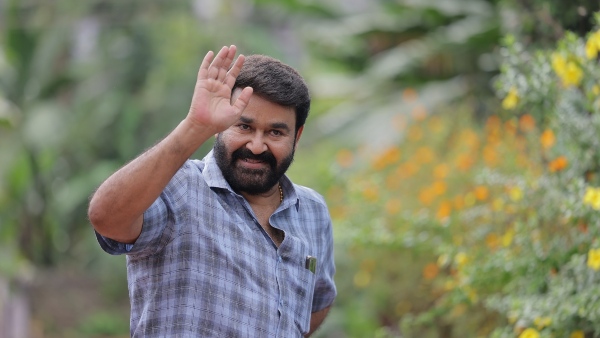 Drishyam 2: 5 Things The Mohanlal-Jeethu Joseph Movie Taught Us With Its Success 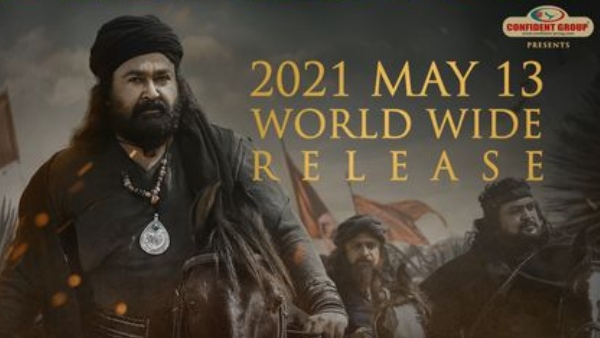