South superstar Mohanlal on Friday said his National Award-winning movie Marakkar Arabikadalinte Simham will release countrywide on August 12. The Malayalam-language period drama, directed by Priyadarshan, was previously set to debut in the country's theatres last year but had to be postponed due to the coronavirus pandemic.

Taking to Twitter, Mohanlal said the film, titled Marakkar: Arabikadalinte Simham in Malayalam, will be presented as an Onam release. "With love and a mind full of hope, we plan to bring Marakkar Arabikadalinte Simham on August 12 as an Onam release. We move ahead with the belief that we have your prayers and blessings," the 61-year-old actor wrote. 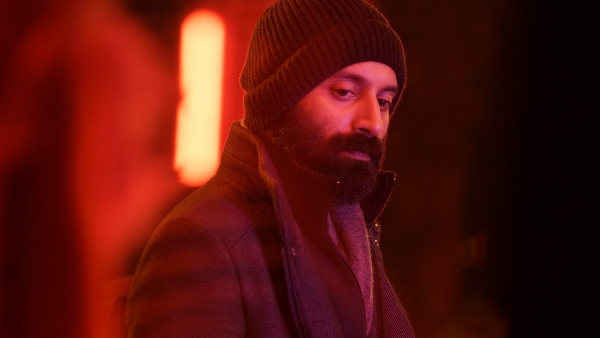 Fahadh Faasil Opens Up About His Accident On Malayankunju Location; 'I Was Lucky With Life' 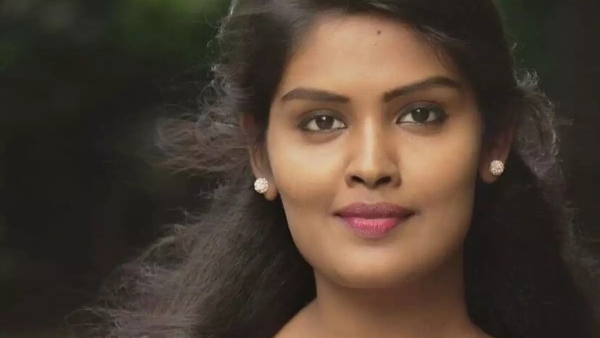 Revathy Sampath Reveals Names Of Her Harassers; The List Includes This Senior Actor!