Marakkar Arabikadalinte Simham, the Mohanlal-starring historical war drama is gearing up for a grand theatrical release. Ahead of its release, makers have been releasing exciting BTS videos from the sets of Marakkar, on social media. In the latest making video, National award-winning actor Vijay Sethupathi is seen visiting Mohanlal on the sets of the Priyadarshan directorial.

In the video, the talented actor is seen witnessing the making of Mohanlal's Marakkar in the lavish sets that were made on the Ramoji Film City, Hyderabad. As per the reports, Vijay Sethupathi visited the sets of the Priyadarshan project and spend quality time with Mohanlal, while he was shooting in the film city for one of his films.

To the unversed, Vijay Sethupathi is a die-hard fan of Mohanlal and has expressed his deep desire to share the screen with the complete actor, in his several interviews. The actor's BTS video from the location of Marakkar has left the fans wondering if he is playing a character in the star-studded historical drama. 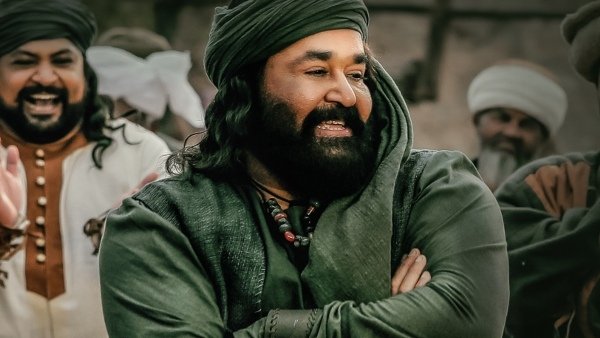 Coming back to Marakkar Arabikadalinte Simham, the Mohanlal starrer will hit the theatres worldwide on December 2, 2021. The advance bookings of the movie have already begun. If things go as planned, Marakkar might break all the pre-existing collection records of the Malayalam film industry with its opening day collections. The increasing number of first-day shows, especially fan shows, hint towards the same. 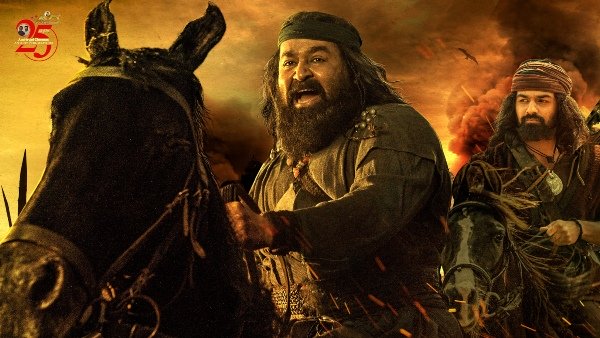 Marakkar Arabikadalinte Simham, which features Mohanlal in the titular role, is touted to be the costliest project ever made in the history of Malayalam cinema. The magnum opus had won 3 National film awards, including the award for the Best Feature Film produced in the country. The streaming rights of the Priyadarshan directorial are reportedly bagged by the OTT giant Amazon Prime Video, for a record price.