Marakkar Arabikadalinte Simham, the Mohanlal-starring epic drama had a massive release across the globe on December 2, Thursday. The project, which is helmed by the senior filmmaker Priyadarshan, has been receiving mixed reviews from both the audiences and critics. However, the mixed reviews have not majorly affected Marakkar's performance at the box office.

As per the latest updates, Marakkar has received the all-time biggest opening for a Malayalam film at the worldwide box office. The Mohanlal-starrer has set an all-time record at the UAE circuit with its premiere numbers. Marakkar Arabikadalinte Simham has reportedly had 35,879 admits on its release day in the region and has made an opening collection of Rs. 2.98 Crore at the UAE box office. 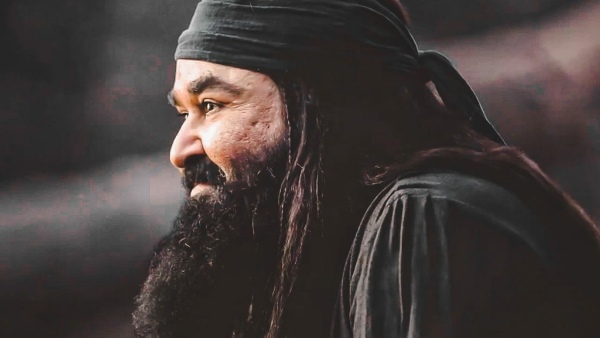 Thus, Marakkar has broken the record set by Dulquer Salmaan's latest blockbuster Kurup. According to the reports, Kurup has had a total of 29541 admits in the UAE circuit. The Dulquer Salmaan-starrer had made an day 1 of Rs. 2.4 Crore at the UAE box office, thus emerging as the previous all-time highest opener.

Coming to the all-India box office, the trade experts suggest that Marakkar Arabikadalinte Simham has performed exceeding well in Kerala. The Mohanlal-starrer has also emerged as the all-time biggest opener in the state, thanks to its massive release in over 625 theatres with about 3000 plus shows. However, Marakkar has received a lukewarm response outside Kerala, which might affect the film's box office performance at the rest of India box office.

According to the reports, Marakkar Arabikadalinte Simham has reportedly crossed the prestigious 100-Crore mark already, with its advance bookings. However, leading man Mohanlal and producer Antony Perumbavoor have not confirmed these reports officially yet. A detailed box office collection report with an area-wise breakdown is expected to be out very soon.