Marakkar Arabikadalinte Simham, the Mohanlal-starring magnum opus is all set to have its grand release in a few hours. The historical drama, which is helmed by the senior filmmaker Priyadarshan, is hitting the theatres after getting delayed for over 2 years. Marakkar Arabikadalinte Simham has now set a new record by getting the highest number of shows for a movie in Kerala.

According to the trade experts, Marakkar will unarguably create new history at the worldwide box office. The Mohanlal-starrer is getting released on over 650 screens across Kerala, thus emerging as the biggest-ever release of the Malayalam film industry. In that case, Marakkar Arabikadalinte Simham will have over a massive 3000 shows on its release date.

In that case, it is obvious that the Priyadarshan directorial is going to have the biggest-ever opening for a Malayalam film at the worldwide box office. The trade analysts even suggest that Marakkar Arabikadalinte Simham also has all the chances to take over several major records of the South Indian film industry as well. The trade analysts are expecting Marakkar to enter the prestigious 100-Crore club at the box office, in a couple of days. 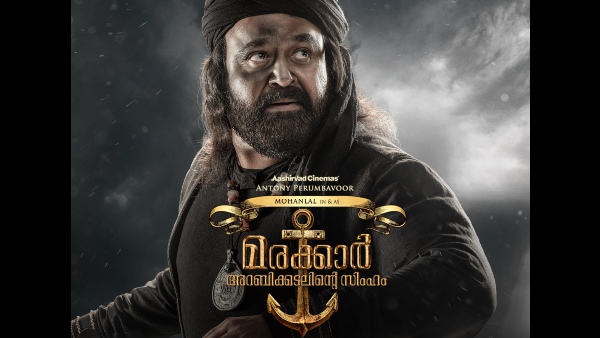 Marakkar To Have 3000 Plus Shows Across Kerala On Its Release Day; Sets A New Record! 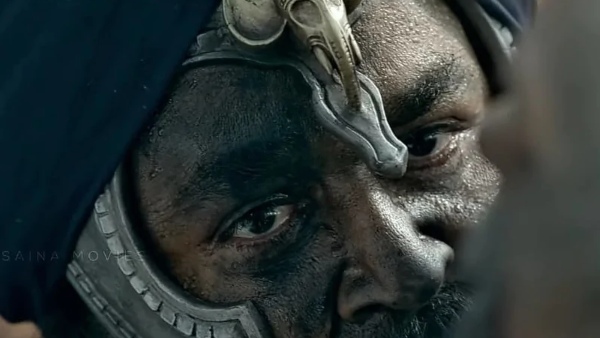 Marakkar Grand Trailer Sets Social Media On Fire; Mohanlal Has THIS To Say About The Film!

However, it is also expected that the Mohanlal-starrer will also emerge as the all-time highest-grossing film in the history of the Malayalam film industry. In that case, Marakkar Arabikadalinte Simham will have to cross the lifetime collections of Mohanlal's two blockbuster films, Lucifer and Pulimurugan. Marakkar also has the possibility to break the recent records set by the Dulquer Salmaan-starrer Kurup.

If the reports are to be believed, Marakkar Arabikadalinte Simham has already crossed the 100-Crore mark with its advance bookings. Even though both Mohanlal and producer Antony Perumbavoor have not reacted to these reports yet, this once again proves why the superstar is called the undisputed king of Malayalam cinema box office.