Marakkar: Arabikadalinte Simham's OTT release has become the hot topic of debate on social media. With many still disapproving of its release on a streaming platform, contrary to what the makers had earlier promised to offer its audience, the film's director Priyadarshan has now revealed the real reason behind choosing the medium and skipping the conventional theatrical release.

During his interaction with Onmanorama, the Master craftsman stated that the decision was unanimously taken by the team after considering the loss suffered by producer Antony Perumbavoor in two years owing to a delay in release. He was quoted as saying, "Antony is someone who has reached here from nothing. He has worked really hard to earn these. He had kept his own life at stake when he agreed to bankroll Marakkar. He did that, trusting Mohanlal and me. Both of us didn't receive a single penny as remuneration for this movie. We agreed to have our share when the movie makes profit. Antony has been paying a huge amount of monthly interests for the last two years. Had one of us been adamant about releasing the movie in the theatres, it would have pushed Antony into great financial troubles. However, we, wouldn't do that." 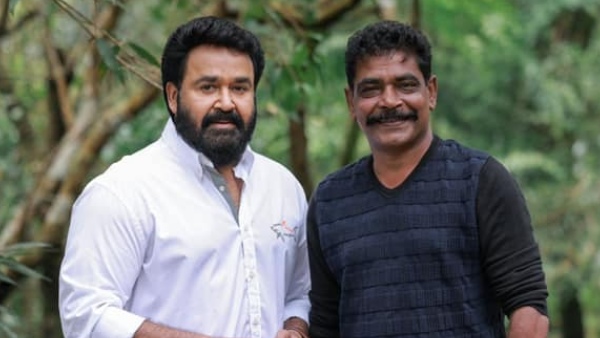 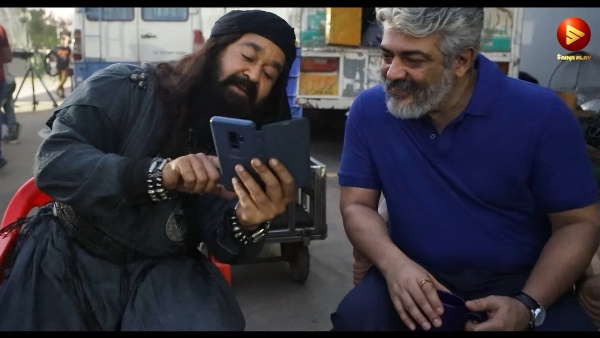 Further, Priyadarshan shared that though the decision was heartbreaking for him and Mohanlal, they do not wish to celebrate any success leaving Antony in trouble. He added, "Mohanlal and I do not wish to celebrate any success after leaving Antony to bear the losses. No one would be more pained than Mohanlal, Antony and myself as this film cannot be watched on the big screen."

In the same interaction, Priyadarshan said that Marakkar could have had a theatrical release if the theatre owners had stood together.

The director also reacted to theatre owners' disrespectful comments about Mohanlal and Mammootty. "What kind of culture allows a person to say that cinema and theatres would exist, no matter who dies. How could they say something like that about Mammootty and Mohanlal? They said that theatres would continue to exist even if the actors are no more. I have no hatred towards anyone, but they should be respectful. I cannot accept their words that reek of arrogance. The cinema industry is a chain that connects everyone, from the producer to the man who sells tea in the theatre canteen. In order to save them from disruption, those who are willing to spend money should be here. It is from them that everything begins", said the Markkar director.