Days after speculations, Methil Devika has finally announced her separation from her husband and currently serving Kollam MLA Mukesh after eight years of marriage. During her recent interaction with media, the renowned classical dancer revealed that she has sent a divorce notice to the senior actor through her lawyer.

Stating that she doesn't want to defame him by raising allegations Devika said, "I have filed the divorce petition. Mukesh didn't reveal his stance on the matter. The reason behind the divorce is personal. I am going through a tough situation after taking the decision. So I request everyone to allow me to overcome this peacefully. I am not interested to defame him. There is no need to connect his personal issues with his life as a politician and actor. I don't need to part away from him angrily." (quotes from Malayalam tabloid Mathrubhumi) 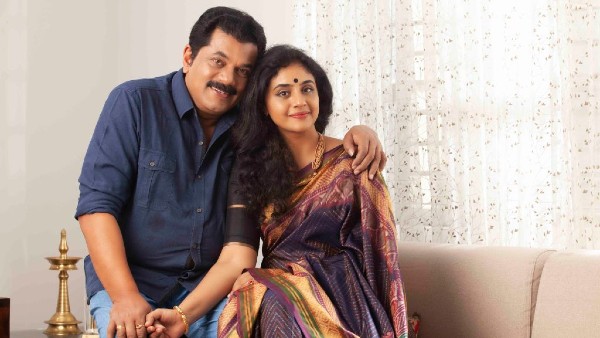 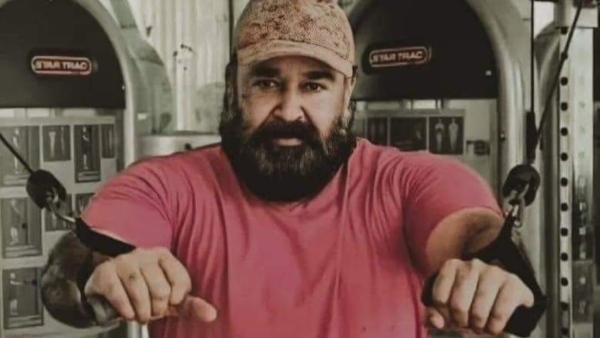 Earlier, several media reports had highlighted domestic violence and Mukesh's alleged relationships as reasons behind the divorce. Reports also claimed that Methil Devika was upset with him as he used foul language.

Notably, Mukesh was recently in the news after an audio clip allegedly claimed that he yelled at a school student, and even used undignified language over the phone.
Well, Devika tied the knot with Mukesh in 2013. The actor was earlier married to actress Saritha. The duo got divorced in 2011. On the other hand, Devika was previously married to Rajeev Nair. They both decided to part ways after 2 years of marriage.