Mohanlal, the complete actor, and musical maestro AR Rahman have teamed up after a long gap for the upcoming movie Aaraattu. Interestingly, Mohanlal and AR Rahman shot together for a song sequence in Aaraattu today (March 21, Sunday), in Chennai. The picture of the duo with director B Unnikrishnan from the sets is now winning the internet.

As per the reports, AR Rahman and Mohanlal will appear together in a reprised version of the legendary musician's popular number "Mukkala" in Aaraattu. The complete actor shared the lovely still with AR Rahman and B Unnikrishnan on his official social media pages and wrote: "A rare and remarkable shoot with the Music Maestro A.R. Rahman for Aaraattu."

If the reports are to be believed, the makers of Aaraattu have purchased the rights of "Mukkala" song for a sum of Rs. 28 Lakh. Rahul Raj, the talented musician has created the reprised version of the legendary fast number which was originally created by AR Rahman for the 1994-released blockbuster Kaadhalan.

Aaraattu marks AR Rahman's comeback to the Malayalam film industry, after a long gap of 29 years. The musical maestro had made his Malayalam debut in 1992 with the Mohanlal starrer Yodha. However, AR Rahman finally ended his long break with the upcoming Prithviraj Sukumaran starrer Aadujeevitham, for which he has composed the songs and original score. But going by the current situation, Aaraattu will hit the theatres before Aadujeevitham.

Coming to Aarattu, the Mohanlal starrer is penned by Pulimurgan fame Udaya Krishna. Popular actress Shraddha Srinath makes a comeback to Mollywood, as the female lead of the project. If things follow as planned, the highly anticipated project will hit the theatres as an Onam 2021 special release. 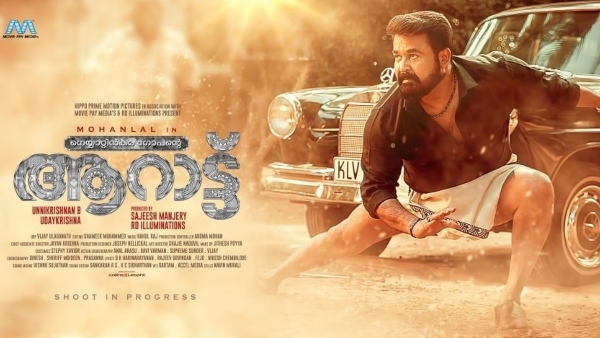 Aaraattu: Audio Rights Of The Mohanlal Starrer Are Sold For A Whopping Price! 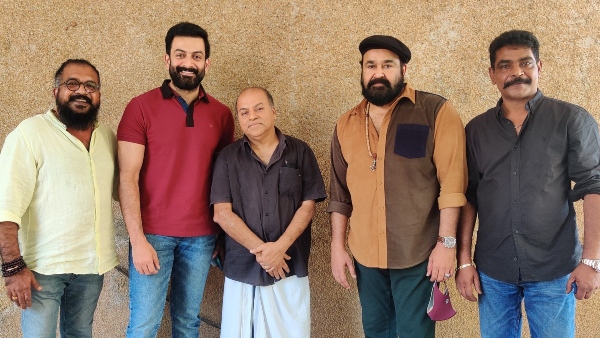