Mohanlal and Shaji Kailas, one of the most-celebrated actor-director duos of the Malayalam film industry are joining hands once again for the upcoming project Alone. The movie, which is touted to be a single-character thriller, started rolling on October 5. Interestingly, Mohanlal and Shaji Kailas have now wrapped up their experimental project.

The exciting update was shared by director Shaji Kailas and producer Antony Perumbavoor through their official social media handles on Friday (October 22, 2021). The senior filmmaker revealed that the team wrapped up the project in just 18 days, which is earlier than expected. Shaji Kailas shared a group picture with the cast and crew members of the Mohanlal starrer, along with a thanks note, on his page.

"Today is the 18th day..
Alone is wrapped up...
Special thanks to my dear colleagues who worked with me to complete the shooting of the film beautifully with precise planning and hard work, and to my dearest Lal ji who stood by, and to Antony Perumbavoor who stood by everything...
Above all, thank you so much to my favorite movie lovers who always give me love and hope...," read Shaji Kailas's post. 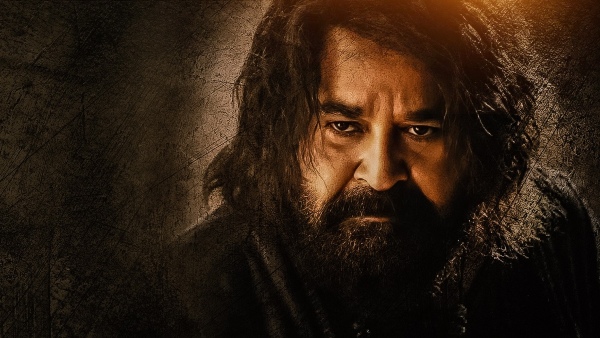 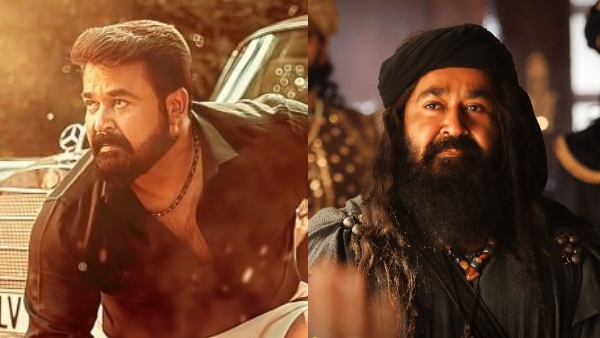 Antony Perumbavoor, the producer of the project took to his official Instagram page and wrote: "After 18 days of shoot, we have finally done and packed up our movie @alone_movieoffl Grateful to the entire cast and crew, for the smooth completion of the project. @mohanlal @shaji_kailas_," reads the producer's post.

Mohanlal is said to be playing a unique character in Alone, which is the first single-character film of his acting career. The project is scripted by Rajesh Jayaraman. Abhinandan Ramanujam is the DOP of the project. Jakes Bejoy composes the songs and background score. Don Max handles the editing. Santhosh Raman is the production designer of the project. The project is bankrolled by Antony Perumbavooor, under the banner Aashirvad Cinemas.