Mohanlal, the complete actor of Malayalam cinema is making his directorial debut with the upcoming fantasy film, Barroz. The project, which started rolling in April, this year was later delayed due to the pandemic. As per the latest updates, Mohanlal has now decided to discard all the finished portions of Barroz, and re-shoot the film.

Yes, you read it right. The reports were confirmed by Mohanlal himself, in a recent interview given to a leading Malayalam media. According to the superstar, the excess delay caused by the pandemic has resulted in continuity issues in the film. Even the appearance of the child artist has changed over the two lockdowns.

So, the team was left with no option other than discarding the finished portions of Barroz and re-shooting the film all over again. Mohanlal and his team are planning to kickstart the shooting of the 3D fantasy film, once the superstar finishes his acting commitments. If things go as planned, Barroz will be resumed by the end of December or the beginning of January 2022. 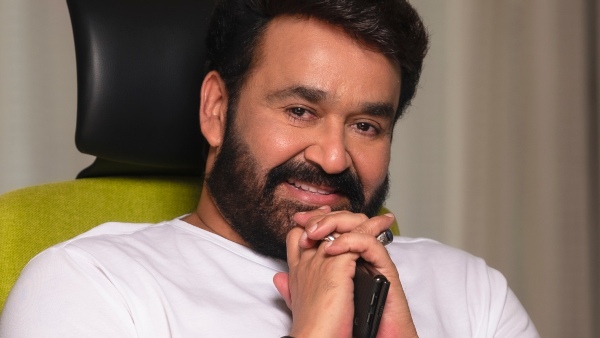 Mohanlal To Head A.M.M.A Once Again; Re-Elected As The President

As reported earlier, Mohanlal himself plays the titular character Barroz in the movie, which is scripted by Jijo Punnoose. The project features actor-filmmaker Prithviraj Sukumaran in a pivotal role. As reported earlier, Prithviraj is playing the role of Ron Madhav, an NRI businessman who returns to India to buy Vasco D'Gama palace, in the movie. The actor had finished shooting for his portions in the Fort Kochi schedule of the movie. 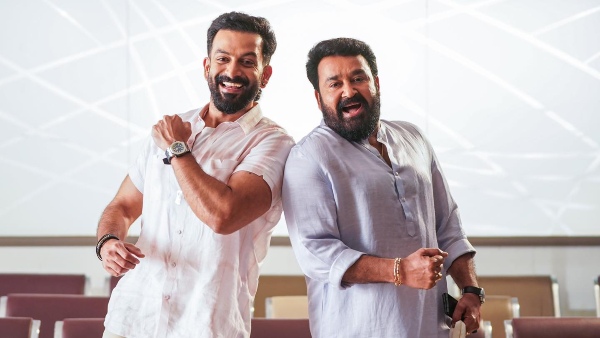