Mohanlal, the complete actor has kickstarted the second schedule of Barroz, his highly anticipated directorial debut. The superstar is now taking social media by storm with the new location stills of Barroz. In the pictures that have been going viral, Mohanlal is seen in the director's chair, with DOP Santhosh Sivan.

From the location stills, it is evident that the team is currently shooting indoors, in a location that looks like an old bungalow. In the picture which was shared by Mohanlal himself on his social media pages, the director-cinematographer duo is seen engrossed by the scene they have been shooting.

According to the sources close to the project, the complete actor has deeply impressed the entire team of Barroz with his expertise in filmmaking. The film industry members and audiences are waiting alike to witness the magic of Mohanlal, the filmmaker on screen with the movie, which is a fantasy film that is being made in 3D format. 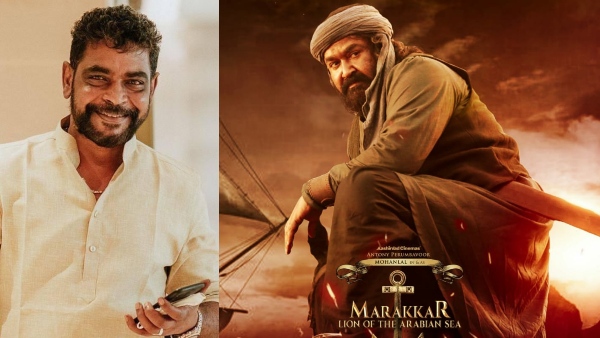 Mohanlal's Marakkar: The Project Might Not Release In May, Says Antony Perumbavoor

Barroz has started rolling in Kochi on March 2021 in a star-studded pooja event. Mohanlal himself plays the titular character Barroz in the movie, which features popular actor-filmmaker Prithviraj Sukumaran in a pivotal role. Reportedly, Prithviraj is playing the character Ron Madhav, an NRI real estate tycoon from the USA. Ron Madhav is back in India with an intention to buy the D'Gama Mansions in Goa. The actor-filmmaker's role in the movie is a very crucial one, even though he is not playing the protagonist. 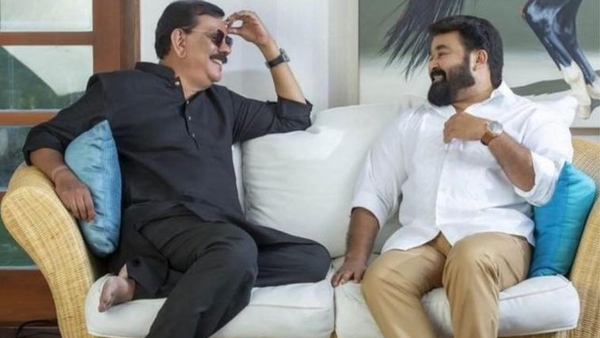 The fantasy film is penned by Jijo Punnoose. Hollywood stunt choreographer Jakkrit Kanokpodjananon and A Vijay handle the action choreography. Lydian Nadhaswaram composes the songs and original score. A Sreekar Prasad handles the editing. The Mohanlal directorial is produced by Antony Perumabavoor, under the banner Aashirvad Cinemas.