Mohanlal has launched the first look poster of Tovino Thomas starrer 'Varavu' through his official pages. Varavu is directed by Rakesh Mantodi and produced by Pradeep Kumar Pathiyara under the banner of Pathiyara Entertainment PVT LTD. Numerous influencers from within and outside cinema shared the first look on social media soon after its launch.

'Varavu' is the debut of Rakesh Mantodi as a Director who has earlier adorned the role of the scriptwriter for Thira and Godha. Rakesh is also the scriptwriter of Varavu, along with debutant Saresh Malayankandi and popular lyricist Manu Manjith.

Viswajith Odukkathil, who previously worked as chief associate cameraman for Neram, Premam, Anandam, Helen, and as an independent cinematographer for the much anticipated upcoming flick Hridayam is the cinematographer of Varavu. 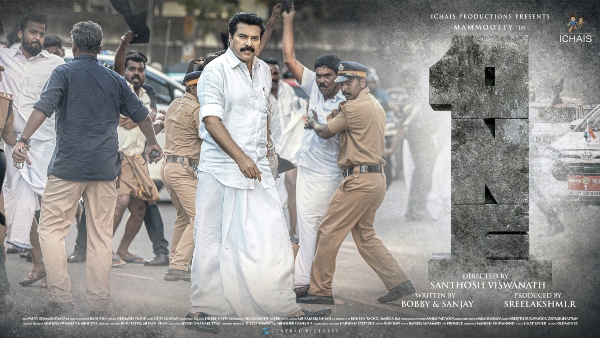 Mammootty's One To Get A Netflix Release On April 27: Reports

Guna Balasubramanian, who has scored music for Telugu and Tamil movies is the music director of Varavu. The costume designer is Divya Swaroop Philip. The popular distribution and production company Kalasangham films has owned the distribution of Varavu. Poster designs are by Seerowunni. The film is expected to start rolling by later this year and is currently under pre-production.