Mohanlal is currently busy with the shooting of Aarattu, the highly anticipated upcoming mass entertainer. If the latest reports are to be true, Aaraattu is now gearing up for a grand theatrical release. As per the latest updates, the Mohanlal starrer has been slated to hit the theatres for Onam 2021.

According to the sources close to Aaraattu, the makers are keen to have a grand theatrical release for the project. In the current scenario, it is impossible for the Mohanlal starrer to have a record release, as the occupancy in theatres has been limited, and around 20 Malayalam films are already set to release in theatres by the end of 2021 first half.

So, the release of Aaraattu has been pushed to August 2021, and the movie is supposed to get released on the Onam weekend. In a recent interview given to a leading Malayalam daily, director B Unnikrishnan and writer Uday Krishna had revealed that they had received great offers from certain OTT platforms but declined all of them.

According to the writer-director duo, Aaraattu is a complete masala entertainer that deserves to be watched on the silver screen. As per the reports, the Mohanlal starrer is a big-budget venture that is being made with a budget of Rs. 30 Crore. This another reason why the makers have clearly declined the offers to release the film on an OTT platform.

Coming to the star cast of Aaraattu, Mohanlal is playing the central character Neyyattinkara Gopan in the movie. KGF fame actor Garuda Ram appears as the antagonist in the movie, while Shraddha Srinath plays the female lead. Rahul Raj has composed the songs and original score. Vijay Ulakanath is the DOP. Sameer Mohammed handles the editing. 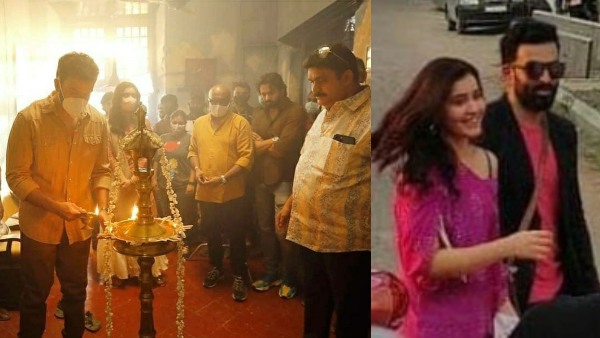 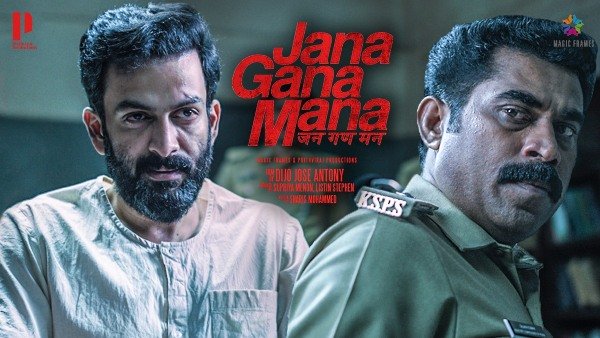