Mohanlal, the superstar is all set to make his directorial debut with the 3D fantasy film, Barroz. The shooting of the highly anticipated project has been currently put on hold due to the COVID-19 pandemic. However, in a recent interview, producer Antony Perumbavoor finally spilled beans on the release of Barroz.

According to the producer, the Mohanlal directorial has been slated to hit the theatres as the Christmas special release of 2021. Antony Perumbavoor stated that the team is hopeful that the pandemic will come under control very soon, and hopes to finish Barroz by the end of 2021. If everything goes as planned, the 3D fantasy film will hit the theatres for Christmas 2021.

Director Mohanlal and his team had recently kickstarted the second schedule of Barroz. However, the shoot was suspended within a couple of days owing to the increasing COVID-19 cases and casualties in Kerala. The shooting of the project will resume only after the situation comes under control and the government lifts the regulations. 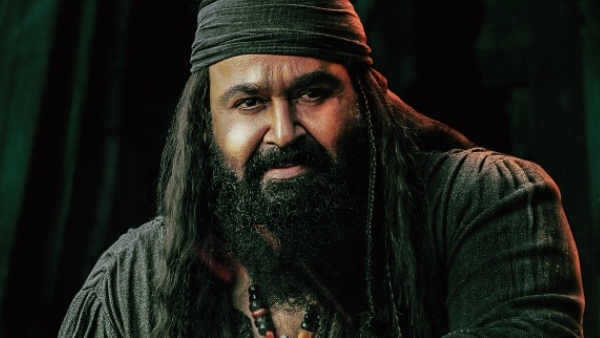 Barroz, which marks Mohanlal's debut as a director, was launched in March 2021 in a grand event held in Kochi, in the presence of the biggest names of Malayalam cinema. According to the complete actor, he always wanted to try a hand in filmmaking but was waiting for a different subject that interests him. 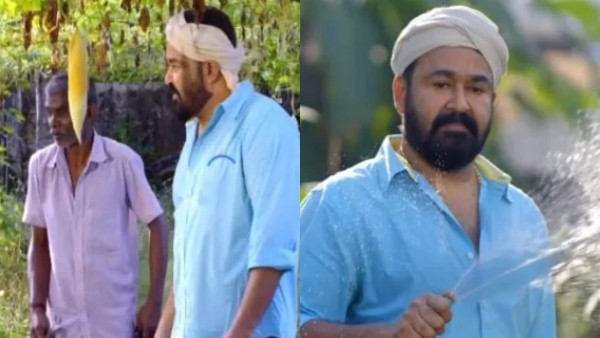 Mohanlal Is Back In His Organic Farm; Wins The Internet With A New Video!

Mohanlal himself appears as the titular character Barroz, the guardian of Vasco D' Gama's treasure in the movie. Prithviraj Sukumaran, the popular actor-filmmaker plays a key role in the project, which is scripted by My Dear Kuttichathan fame Jijo Punnoose.