Imlie Star Gashmeer Mahajani On His Bond With Sumbul Touqeer Khan: I Am The Official ‘Aaya’ Of Sumbul
View Sample
For Quick Alerts
ALLOW NOTIFICATIONS
For Daily Alerts
Videos

Mohanlal, the complete actor will be next seen in the highly anticipated project Drishyam 2. The Jeethu Joseph directorial, which is a sequel to the 2013-released blockbuster film Drishyam, is all set to get a grand OTT release in Amazon Prime Video. As per the latest reports, the makers have now finalised the release date of Drishyam 2.

In a recent interview given to a leading Malayalam news channel, producer Antony Perumbavoor revealed that the team is currently planning to release Drishyam 2 on February 15, 2021. However, the team will finalise the release date of the Mohanlal starrer and announce it officially, only after the final print gets ready.

As per the latest updates, director Jeethu Joseph and his team are currently busy with the final stage of the pre-production works of Drishyam 2. If they succeeded in completing the film before the expected time, there are high chances for the Mohanlal starrer to hit the screens before the expected date.

In a recent interview, producer Antony Perumbavoor had revealed why the team opted for an OTT release for Drishyam 2. According to the producer, the long delay of his big-budget Mohanlal project, Marakkar Arabikadalinte Simham had created a big liability for the makers. Even though they received great offers from the OTT platforms, the makers decided to give them a skip as it is a film made for the big screen. Instead, they decided to sell Drishyam 2 to Amazon Prime Video, as that was the only option left.

Coming to Drishyam 2, the Jeethu Joseph directorial is the continuation of George Kutty and his family's story. The movie depicts how Varun's murder changed their lives, and how George Kutty has become an over-confident person, but still lives in deep guilt. Mohanlal and Meena are returning as the lead pair once again, in the movie. 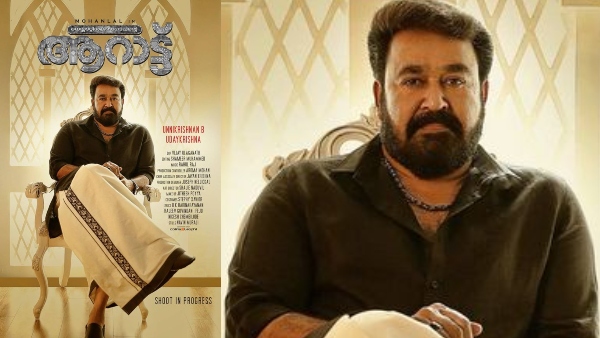 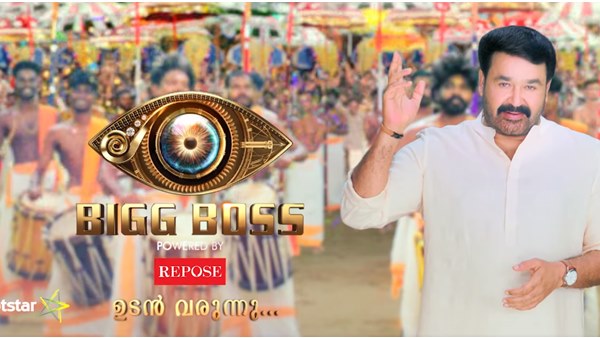