Drishyam, the 2013-released blockbuster movie marked the first collaboration of Mohanlal and Jeethu Joseph, the Malayalam superstar and popular filmmaker. The movie, which equally impressed both the audiences and critics, was remade into all major languages of Indian cinema. As per the latest updates, the Mohanlal starrer has now set a new record with its remake.

Interestingly, Drishyam has now emerged as the first Malayalam film in history, to get remade in the Indonesian language. Earlier, the Mohanlal starrer had also emerged as the first Malayalam film to be remade in the Chinese language. This exciting update was revealed by Antony Perumbavoor, the producer of the project with a social media post recently.

"We are happy to announce that 'Drishyam' has become the first Malayalam film to be remade in Indonesian. The film is presented in Indonesia by PT Falcon, a company based in Jakarta. 'Drishyam' has already been remade in 4 Indian languages ​​and 2 foreign languages. Moreover, 'Drishyam' is the first Malayalam film to be remade into Chinese. Directed by my dear friend Jeethu Joseph and starring Mohanlal Sir, 'Drishyam' crosses the boundaries of language and country, I share with you the joy and pride of being able to make this film," reads Antony Perumbavoor's post. 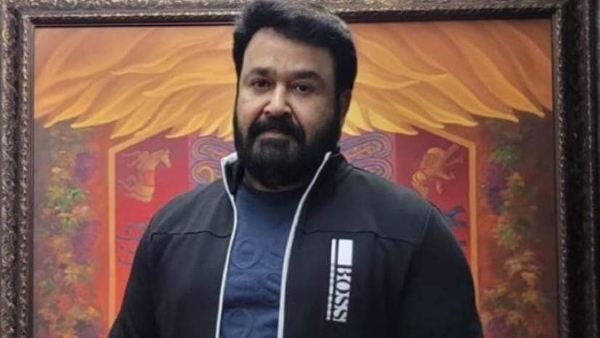 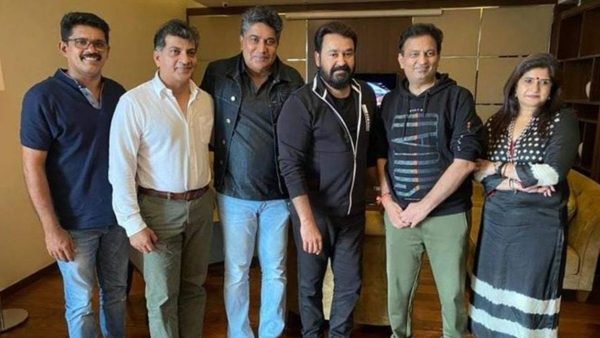 Later in 2021, Mohanlal and Jeethu Joseph reunited for Drishyam 2, the sequel of Drishyam. The second installment, which recreated the magic of its first part, has emerged as a massive success and is being remade in all major Indian languages. Later, director Jeethu had confirmed that the franchise will get a third installment, titled Drishyam 3 in a couple of years. Mohanlal and the hitmaker are now busy with the shooting of their fourth installment together, which has been titled 12th Man.