Mohanlal is unarguably the biggest crowd-puller of contemporary Malayalam cinema. The superstar has an immense fan following among both the Malayali and non-Malayalam speaking audiences, which makes him the most bankable star we have, right now. Interestingly, the Kerala theatres are now gearing up for a reopening with two back-to-back Mohanlal films, Marakkar and Aaraattu.

Recently the representatives of the Kerala Theatre Owners Association have confirmed that the theatres in the state, including multi-plexes, will re-open on October 25, Monday. The representatives of the association also revealed that the much-awaited Mohanlal projects, Marakkar Arabikadalinte Simham and Aaraattu, are confirmed for the theatrical releases.

The theatre owners are confident that the releases of two back-to-back Mohanlal films will bring the theatres of the state back to life. Even though around 100 films are gearing up for theatrical releases, the theatre owners stated that they have great expectations from both Marakkar and Aaraattu. The representatives also confirmed that they discussed the same with both Mohanlal and the makers of the films, who assured them of the theatrical releases. 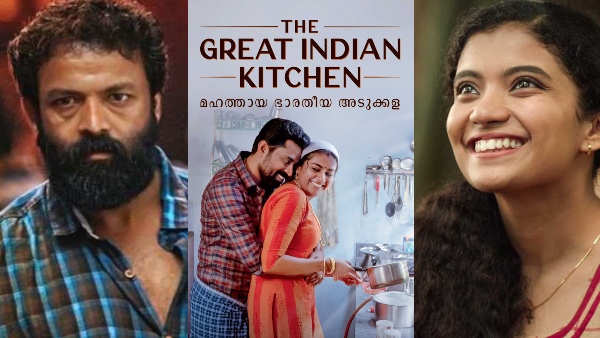 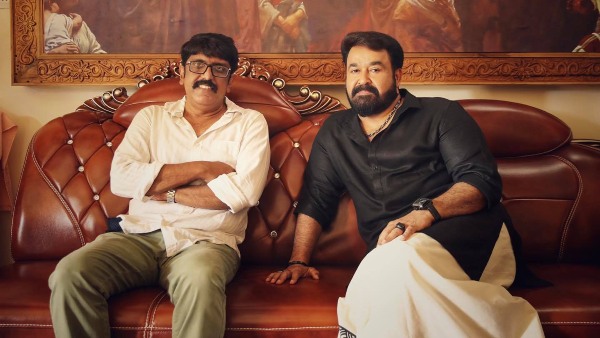 Mohanlal's Aaraattu To Release In 2022, Confirms Director B Unnikrishnan

Marakkar Arabikadalinte Simham, which marks Mohanlal's reunion with his best buddy, senior filmmaker Priyadarshan, is a historical drama. The project has been made as the costliest film ever produced by the Malayalam film industry. Aaraattu, on the other hand, marks Mohanlal's fifth collaboration with director B Unnikrishnan. The much-awaited project is touted to be a complete mass entertainer.