Mohanlal is totally busy in his career with a handful of promising projects on pipeline. The superstar of Malayalam cinema recently announced his reunion with the senior filmmaker Shaji Kailas, on his social media handles. Mohanlal is reuniting with Shaji Kailas after a long gap of 12 years, for an untitled project that started rolling recently.

Now, the sources close to the much-awaited project have revealed a major update. Mohanlal, the leading man is reportedly planning to join the sets of the Shaji Kailas directorial on October 5, Tuesday. The complete actor is expected to announce the update himself through his official social media handles, very soon.

As per the reports, Mohanlal might make a comeback to his highly celebrated feudal lord characters with the Shaji Kailas directorial. The sources suggest that the untitled project is an out-and-out mass entertainer that comes on the lines of Mohanlal-Shaji Kailas duo's blockbuster outing Narasimham. 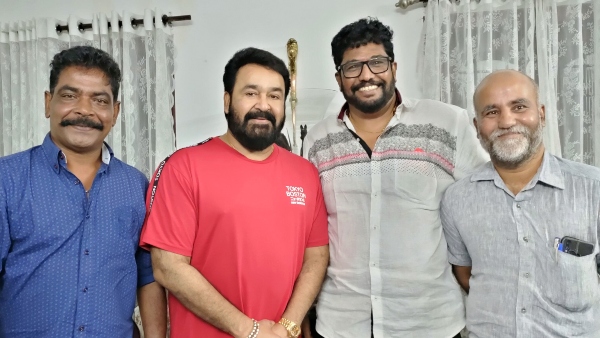 Mohanlal-Shaji Kailas's Next: Here Is A Major Update On The Project!

Both the Mohanlal fans and Malayalam cinema audiences are now eagerly waiting for the superstar's first look from the highly anticipated project. If the reports are to be believed, the makers are planning to officially reveal the title and first look of the Shaji Kailas directorial by the third week of October, on the special occasion of Ayudha Pooja. 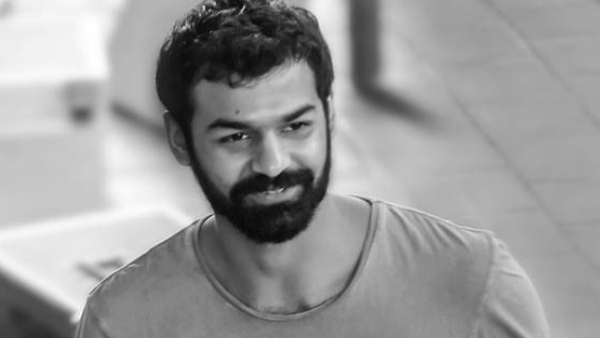 Coming to the work front, Mohanlal is currently busy with the shooting of 12th Man, the mystery thriller directed by Jeethu Joseph. The project, which is being made as a direct to OTT film, is reportedly slated to be released on Amazon Prime Video. The complete actor has some highly anticipated projects gearing up for the release, including the historical drama Marakkar Arabikadalinte Simham, mass entertainer Aaraattu, and comedy entertainer Bro Daddy.