Nivin Pauly, the crowd-puller is joining hands with director Abrid Shine for the upcoming project Mahaveeryar. The actor is sharing the screen with Asif Ali once again in Mahaveeryar, which is said to be a fantasy film. Nivin Pauly recently started shooting for the project, and his first look from the movie is now winning the internet.

From the first look picture that has been going viral on social media, it is evident that Nivin Pauly is sporting a new get-up. The actor is seen in a long hairdo, which is teamed up with a thick beard, for his character in Mahaveeryar. However, Nivin's costume for the project is not revealed yet.

As per the reports, Mahaveeryar revolves around a fantasy subject, that is narrated with a touch of humour. The Abrid Shine directorial had gone on floors in Rajasthan by the last week of February 2021. The portions that are shot in Rajasthan majorly involve Asif Ali who plays one of the lead roles in the movie, and leading lady Shanvi Srivastava..

Nivin Pauly, who also bankrolls Mahaveeryar under his home banner Pauly Jr Films, through his official social media pages. "Extremely happy to announce our next project - #Mahaveeryar produced by @paulyjrpictures and #IndianMovieMakers (Shamnas). Once again joining hands with the super talented @abridshine . We also have a delightful cast featuring my brother @asifali , @lal_director sir, #Siddique sir and @shanvisri" wrote the actor-producer in his post.

Asif Ali and Nivin Pauly are sharing the screen in Mahaveeryar, after a long gap of 10 years. The actors have shared the screen in the acclaimed movie Traffic and multi-starrer Sevens. The Abrid Shine project is jointly produced by Nivin Pauly and Shamnas, under the banners Pauly Jr. Pictures and Indian Movie Makers. 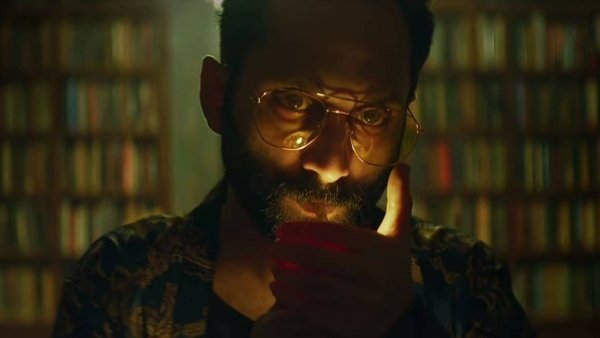 Irul Trailer Review: A Spine-Chilling Murder Mystery Is On The Way! 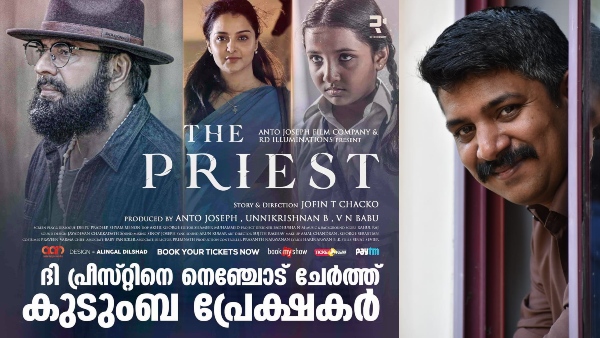 EXCLUSIVE! The Lockdown Worked In Favour Of The Priest: Writer Shyam Menon