South actress Parvathy Thiruvothu recently found herself in trouble after she liked the Instagram post of Rapper Vedan, who was accused of sexual misconduct. Apparently, the actress had liked his apology post on the picture-video sharing platform, which evidently irked many. Removing the controversial 'like' from his post, the Uyare star has now apologized to the survivors who raised their voices against the rapper.

She posted on her Instagram handle, "An apology to the survivors. I apologise sincerely to the survivors who have so bravely spoken up against the accused singer Vedan. I had liked his apology post with the thought that many men don't even acknowledge that they were at fault. I know clearly that it is not something to celebrate. I truly believe that it's of paramount importance that the survivors be respected as they go forth with the case. However, I removed my "like" as soon as I got to know that a few survivors said the apology was not a sincere one." 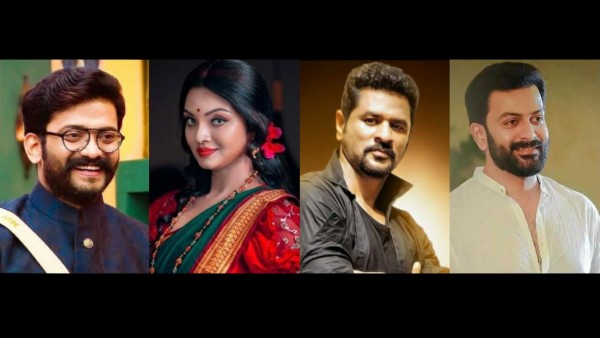 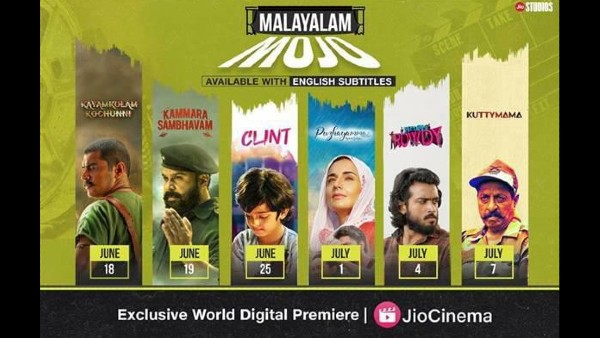 For the unversed, Vedan who is known for his anti-caste songs, was recently accused by multiple women of sexual misconduct. Following the allegations, the rapper took to his social media handle to issue an apology stating that he regrets his actions. However, his partial apology didn't go down well with many social media users, who slammed him for his act and even posts on Instagram. A few also commented that his apology comes as a result of his project with Muhsin Parari getting cancelled.