Pranav Mohanlal, the young actor and son of Mohanlal and Suchitra Mohanlal, is playing a pivotal role in Marakkar Arabikadalinte Simham. As per the reports, Pranav is playing the younger version of his father's character Kunjali Marakkar IV in the Priyadarshan directorial. Interestingly, Pranav's mother Suchitra has now made a major revelation about the star kid's role in the movie.

In a recent piece she wrote for the Grihalakshmi magazine, Suchitra Mohanlal revealed that there is a scene in the movie that Pranav's deep love and affection for her. According to the star wife, there is a scene in Marakkar where Pranav's character Kunjali loses his mother.

While the young actor preparing for the scene, director Priyadarshan advised him to imagine if that this scenario has happened in real life, so that he can bring a realness to it. Suchitra revealed that Pranav Mohanlal's performance in this particular scene was just heartbreaking, and she was left in tears after watching it. 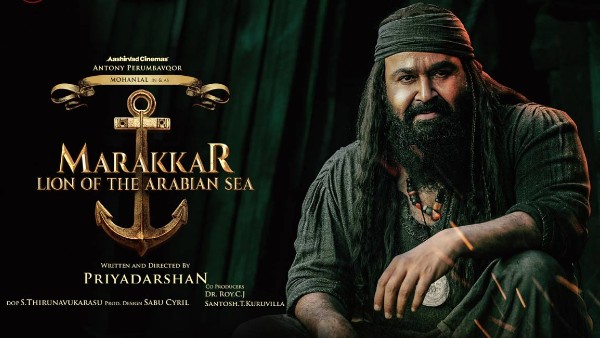 Suchitra Mohanlal added that she realised how much her son loves her, after watching his performance in that scenes. The star wife added that she is hopeful that Marakkar Arabikadalinte Simham will showcase Pranav's growth as a mature actor. Even though Suchitra is didn't mention anything about the future of the film in her article, she concluded that the mother in her is happy and satisfied. 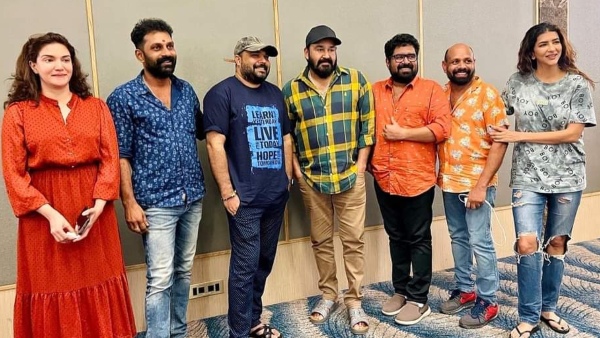 Mohanlal's Monster: Meet The Cast & Crew Of The Vysakh Directorial

Coming to Marakkar Arabikadalinte Simham, the Mohanlal starrer is gearing up for a grand release on December 2, Thursday. The Priyadarshan directorial has been breaking all the pre-existing records of Malayalam cinema with the advance bookings. If things go as predicted, Marakkar has all the chances to emerge as the all-time highest grossing Malayalam film in history.