The promo showcases ACP Satyajith (Prithviraj Sukumaran, once again in one of his most adored on-screen roles) immersed in investigating a rather difficult murder case that has limited information. 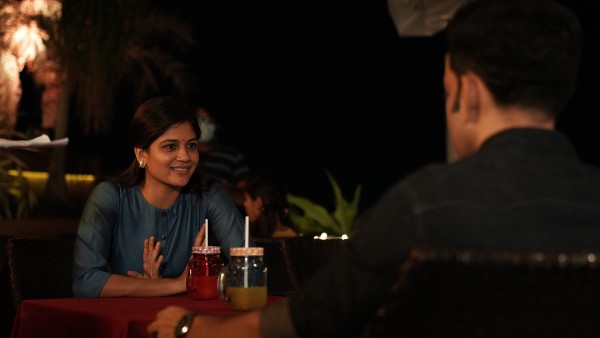 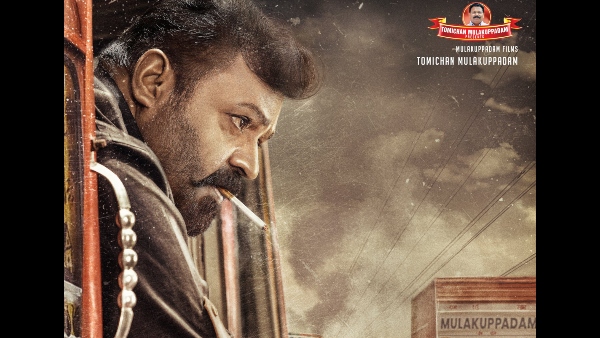 Jointly produced by Anto Joseph Films and Plan J Studios, directed by Tanu Balak and written by Sreenath V Nath, Cold Case is an investigative crime thriller. Cold Case is a riveting story of a complex murder case, the investigation of which is taken on by one of Trivandrum's most brilliant officers- ACP Satyajith (Prithviraj Sukumaran). As Satyajith unravels several mysteries behind the murder, the case takes a rather 'cold' turn with the emergence of supernatural forces in the case. Finding their way through parallel investigations ACP Satyajith and investigative journalist Medha Padmaja (Aditi Balan) eventually cross paths to unearth secrets they never imagined.

Unravel the mayhem around this mysterious murder on June 30 with an exclusive world premiere of Cold Case on Amazon Prime Video.