Prithviraj Sukumaran, the actor-filmmaker recently treated his followers with a rare throwback picture. The Kaduva actor took to his official pages and shared a picture of his late father Sukumaran, with superstar Mohanlal and veteran filmmaker Mani Ratnam, from the sets of the 1984-movie Unaru. The rare picture is now winning the internet.

"Lalettan, Achan, Mani Ratnam sir, Ravi ettan (Ravi. K. Chandran), on the sets of UNARU (1984). 😊 @mohanlal @dop007 Thank you @dop007 for the picture!," Prithviraj Sukumaran captioned the picture. The actor's fans and his colleagues from the film industry were totally excited to see the picture, and expressed the same in the comments.

To the unversed, Unaru is the only Malayalam film directed by the veteran filmmaker Mani Ratnam, to date. The 1984-released movie, which was a social thriller featured Mohanlal and Sukumaran in the lead roles. Veteran cinematographer Ravi K Chandran had handled the visualisation of the project, which emerged as an average grosser. 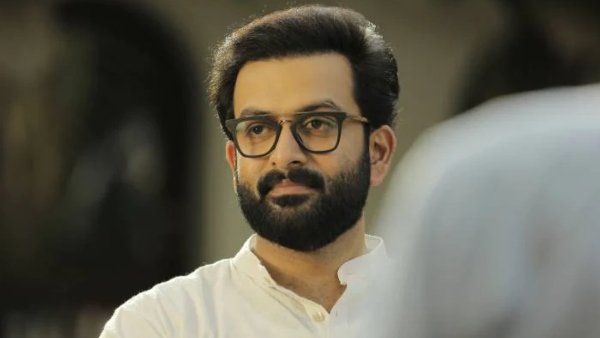 Interestingly, Prithviraj Sukumaran has got the opportunity to work with all the legendary talents in the picture, except his father Sukumaran. The actor-filmmaker teamed up with Mani Ratnam for the highly acclaimed 2010-released multi-starrer, Raavanan. He played the role of Dev, a daring police officer in the movie, and earned excellent reviews for his convincing portrayal of the role. 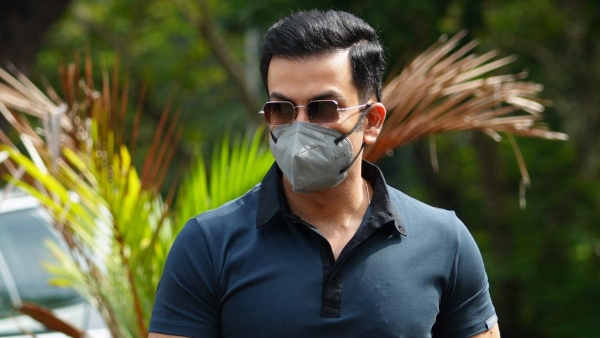 Prithviraj Sukumaran teamed up with Mohanlal for his directorial debut Lucifer, which was released in 2019. The movie, which emerged as the all-time highest-grossing film of Malayalam cinema, is now getting a sequel. Mohanlal and Prithviraj are planning to start shooting for Empuraan, the sequel of Lucifer, by the end of 2021.

Ravi K Chandran, on the other hand, teamed up with Prithviraj Sukumaran for his upcoming directorial venture Bhramam. The post-production works of the movie, which is an official remake of the Bollywood blockbuster Andhadhun, are currently in progress.