Prithviraj Sukumaran, the multi-faceted talent is joining hands with hitmaker Alphonse Puthren for the upcoming project, Gold. The movie, which marks Alphonse's comeback to filmmaking after a long gap of 6 years, is in its final stage of production. Interestingly, the director recently made an exciting revelation about the Prithviraj Sukumaran-starrer.

In his post, Alphone Puthre revealed that the shooting of Gold is wrapped up, and the editing works are progressing. The talented filmmaker also stated that this Prithviraj Sukumaran-starrer is not like his previous works Neram or Premam, but it is an entirely different film. According to Puthren, Gold has a few good characters and features some great stars. 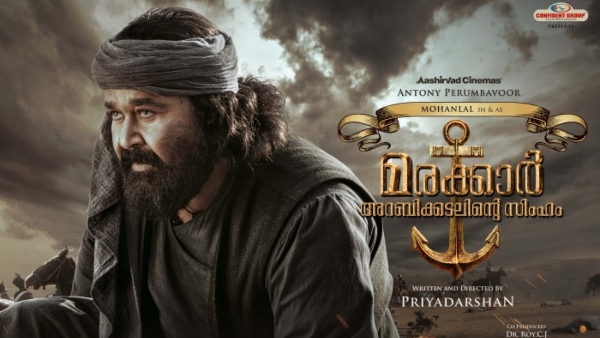 In a recent interview given to a Malayalam media, leading man Prithviraj Sukumaran had made an exciting revelation about Gold. The actor stated the film has a very interesting subject. According to Prithviraj, the Alphonse Puthren directorial is a unique thriller that also has shades of comedy.

Gold will mark the second onscreen collaboration of Prithviraj Sukumaran and Nayanthara, the lady superstar of South Indian cinema (the duo has earlier appeared together in a special song in multi-starrer Twenty 20). Nayanthara is playing a powerful role in the comedy thriller, which also marks her first collaboration with director Alphonse Puthren.

The movie will feature an extensive star cast including Krishna Shankar, Shabareesh Varma, Mallika Sukumaran, Thesni Khan, and others. The Prithviraj Sukumaran-starrer is bankrolled by Supriya Menon and Listin Stephen under the banners Prithviraj Productions and Magic Frames.