Mollywood films are good at blending commercial content with social messages. From Kaalapani to Picket 43, the Malayalam film industry has time and again proved that it can impress the cine-goers with content that is closely related to patriotism. Though several actors have tried their luck with the genre, it wouldn't be wrong to say that actors Mohanlal and Mammootty have in fact been the best choice for such films.

When it comes to Mohanlal movies, the actor not only thrills the audience by striking the right chord at the right time, but also awakens patriotism hidden deep inside. The distinguished actor's choice of each patriotic film deserves high applause, be it for the story or the director he is working with. A few from his innumerable patriotic films include Kaalapani, Keerthichakra, Lal Salam, Kandahar and Kurukshetra. Impressed with his role in Keerthichakra, in 2009, the Indian government conferred Mohanlal with the honorary title of Lieutenant colonel in the Territorial Army.

Well, as the 72nd Republic Day is just around the corner, let us take you through a few impressive patriotic dialogues of Mohanlal that you cannot afford to miss!

"Rascals like you are afraid to confront and attack us. But we Indians never attack from behind. Just one Indian commando like me can alone deal with thousands of rascals like you. Because I have the blessings of hundred crore Indians. I don't need a gun to handle cowards like you."

"It's your feudal complex that the regions you have lost will never progress. You are only planting seeds of religious hatred through the divide and rule policy. Even if we get freedom it will divide us and destroy the nation. But there will be a day when every Indian will realize that India has only one religion and that is patriotism"

"While standing guard for our nation's security, a soldier's weapon is not a gun, but his infallible valour."

"There will be many more disc identities. We are not afraid of death. The confidence to hit back is what is keeping us alive. And even if we have to give our lives in the battlefield, we will be proud to receive the gun salute and say goodbye to the world." 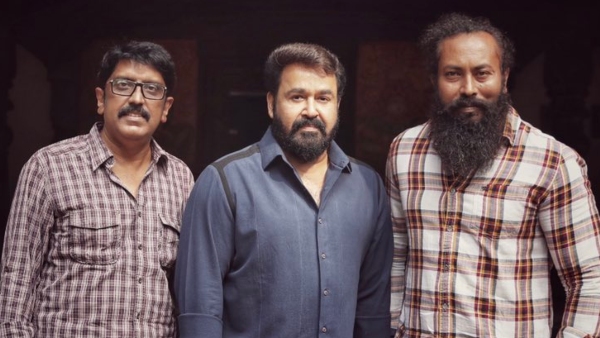 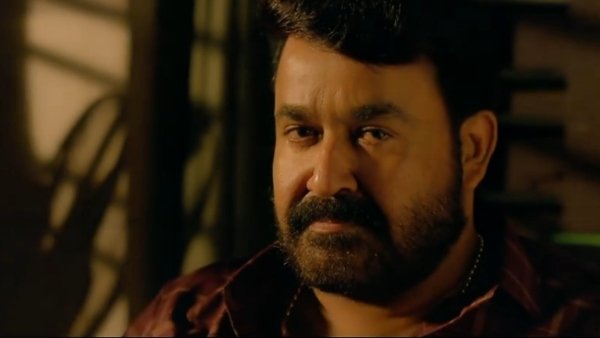 Also Read: Mohanlal's Drishyam 2 Gets A Release Date? Here Is What We Know