Revathy Sampath, the Malayalam actress recently took to her official social media handles and released a list of people who have allegedly harassed her. Shockingly, Revathy Sampath's list includes a few actors and technicians from the film industry, including a highly popular senior actor. The actress' revelation has now created quite a stir on social media.

"This list comprised of people who have sexually, mentally, emotionally, and verbally harassed me. I am mentioning the names of these criminals below. 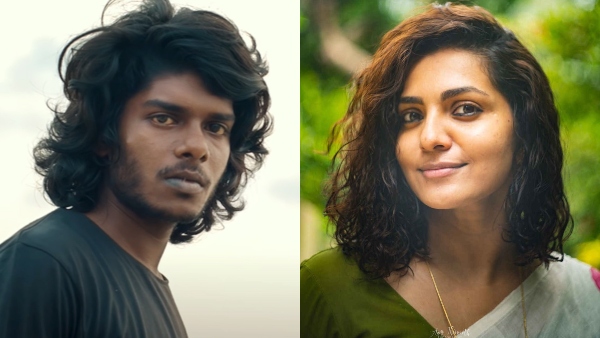 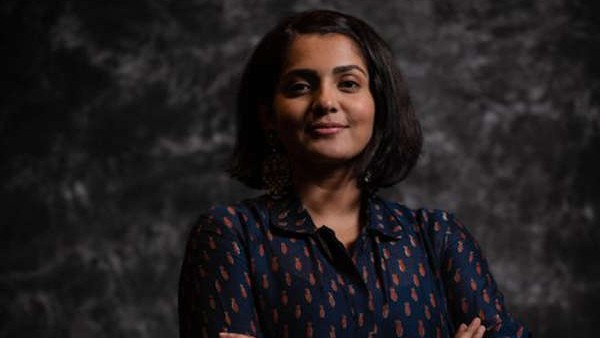 However, Revathy Sampath's revelation has been receiving mixed responses from the netizens. The actress has been receiving support from a section of followers, who have lauded her for her will to reveal the names of her harassers. However, there is also a group of netizens who have been criticizing Revathy for making a social media revelation, instead of taking the route of law. They allege that the actress' move is a mere publicity stunt.