Anna Ben's Sara's has become the latest Malayalam film to take the OTT route. The film has released today (July 5) on Amazon Prime Video. Directed by Jude Anthany Joseph of Ohm Shanthi Oshaana, the romantic drama has also leaked on Telegram, Movierulz, Tamilrockers and other piracy based websites. 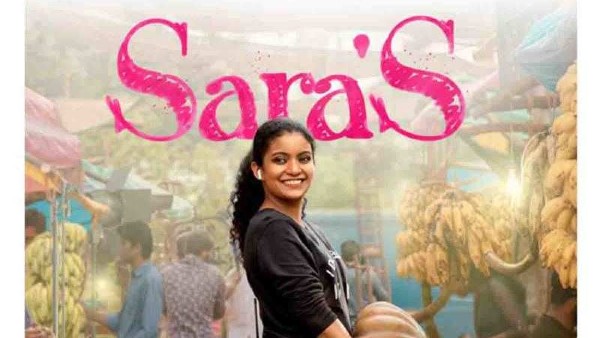 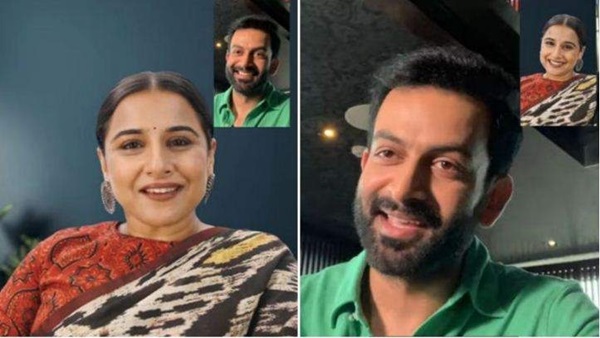 Though Sara's was expected to release in theatres, the makers had to drop the plan owing to the COVID-19 pandemic and the subsequent lockdown.